The soft sound of money 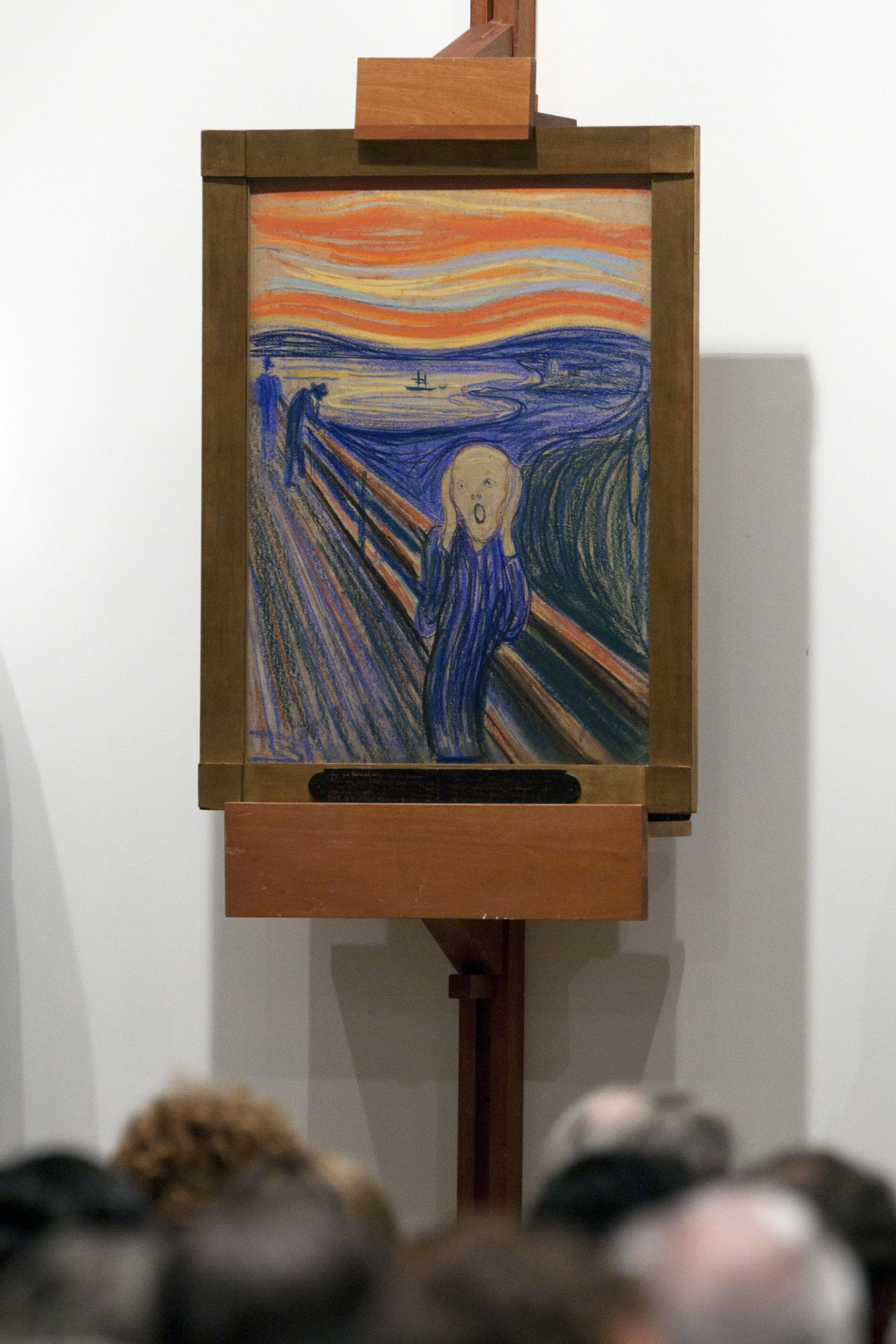 “The Scream” has long been a cultural icon. The image of a terrified man on a bridge in Edvard Munch’s 1895 pastel captured something about the dark forces of the modern age. Now his 4,661 square centimetres of board has become a financial icon of the post-modern era.

Exactly what is so compelling about the Norwegian’s work is hard to describe. Sotheby’s marketing blurb – “the visual embodiment of modern anxiety and existential dread” is a good summary of the mood evinced by the “countless books, scholarly articles, films and museum exhibition” which have explored or exploited the picture. The auctioneer’s sale on May 2 was of the only one of Munch’s four “Scream” not in a museum.

That event caught another mood, far from despair. The pastel went for $120 million, a record price for an open sale. The buyer was not identified, so the rich-watchers who care about such things can speculate about which billionaire might have the opportunity to contemplate the pure expression of anguish in comfort and leisure.

There was another striking image on display in Sotheby’s New York auction room: that of hundreds of people with the power to measure their spending on indulgences in $10 million dollar units. When the indulgence in question is so distressing, that is distinctly post-modern. The cultural irony is complemented by post-modern finance: the price would have been lower if the world’s authorities had not abandoned the conservative traditions of monetary policy in favour of the high concept-approach of negative real rates and ample money-printing.

The value also reflects the insouciance of the new hyper-rich. The separation of the top 1 percent from the rest has become a political issue – there was a protest demonstration outside – but the heedless pursuit of luxury seems to be timeless. For the oppressed and the excluded, that will always be something to scream about.