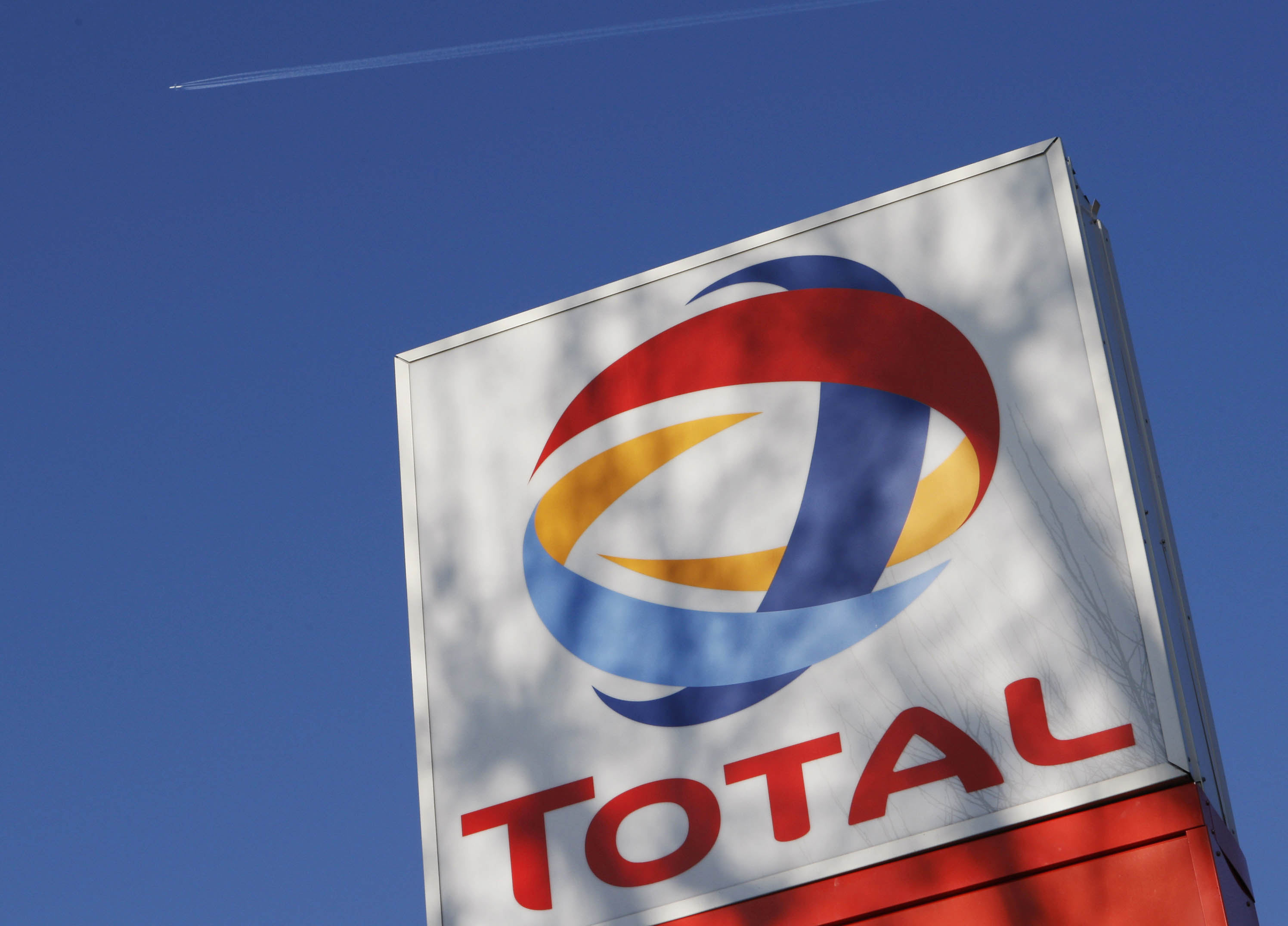 Scrip dividends, or dividends paid in shares, are a fool’s gold. European majors last year paid over $30 billion in dividends, according to Thomson Reuters data. Some like Total and Shell are offering a scrip option this year to ease the cash crunch prompted by low oil prices. Some investors might like extra shares. But it is hard to see these as anything other than an illusion.

The rationale for offering a scrip option is simple enough. Many investors buy oil and gas majors for the dividend income, so cutting the payout is taboo. But the falling oil price is also squeezing companies’ profit.

Of course, offering shares to everyone is nonsensical – companies would be giving investors something they already own. But provided there is a mix of cash and shares, it has some logic. It’s effectively redistributing a portion of the company to those who take the scrip instead of the hard cash.

Total offers its shares at a 10 percent discount. The first-quarter dividend issued at 35.63 euros a share seems a bargain against a current share price of 45 euros. In Spain, scrip shares carry a fiscal benefit. That explains why for Repsol and Total, the take-up is 60 percent or more against less than a fifth for BP. About a quarter of Shell investors choose the scrip option, which isn’t subject to Dutch withholding tax.

One problem with scrip shares is the perceived dilution to earnings per share even though companies usually adjust reported share counts for previous years to even things out. Total’s share count increased 1 percent after the latest quarterly dividend. That might not be a huge problem if scrip is strictly temporary. Total plans to pay 100 percent of the dividend in cash again after 2017, and will consider buying back shares to offset dilution.

Another issue with scrip dividends is that they loosen discipline when it comes to managing costs. They are also a pretty clear sign that a dividend is unaffordable. Repsol’s payout of one euro per share is equivalent to over 100 percent of next year’s estimated earnings per share, according to Thomson Reuters data. Paying the dividend partly in shares is not the same thing as maintaining it in cash.