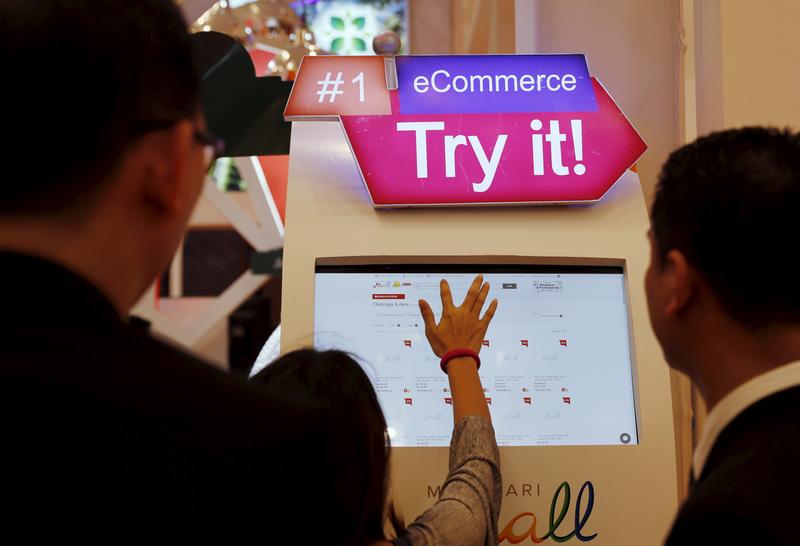 The Singaporean startup raised nearly $900 mln in a pricier-than-expected U.S. listing. That suggests investors looked past growing losses for fear of missing out on what could become Southeast Asia’s answer to Tencent or Alibaba. Those comparisons are a stretch.

A woman uses a touch screen to access a commerce application during Indonesia E-Commerce Summit & Expo at Serpong district near Jakarta, Indonesia, April 27, 2016.

Sea, the Southeast Asian internet company formerly known as Garena, has priced its U.S. initial public offering at $15 per share, the company said on Oct. 20. That is higher than the range of $12 to $14 each at which bankers had originally marketed the shares to prospective buyers, according to IFR.

The Singapore-based company has raised $884 million through the sale of nearly 59 million shares, which was roughly 20 percent more than it had originally planned to sell. If a so-called "over-allotment" option is exercised to sell an extra 8.8 million shares, proceeds from the offering will top $1 billion.

The IPO values Sea at roughly $6 billion on a fully diluted basis, said a person familiar with the matter. The company will also begin trading on the New York Stock Exchange on Oct. 20.