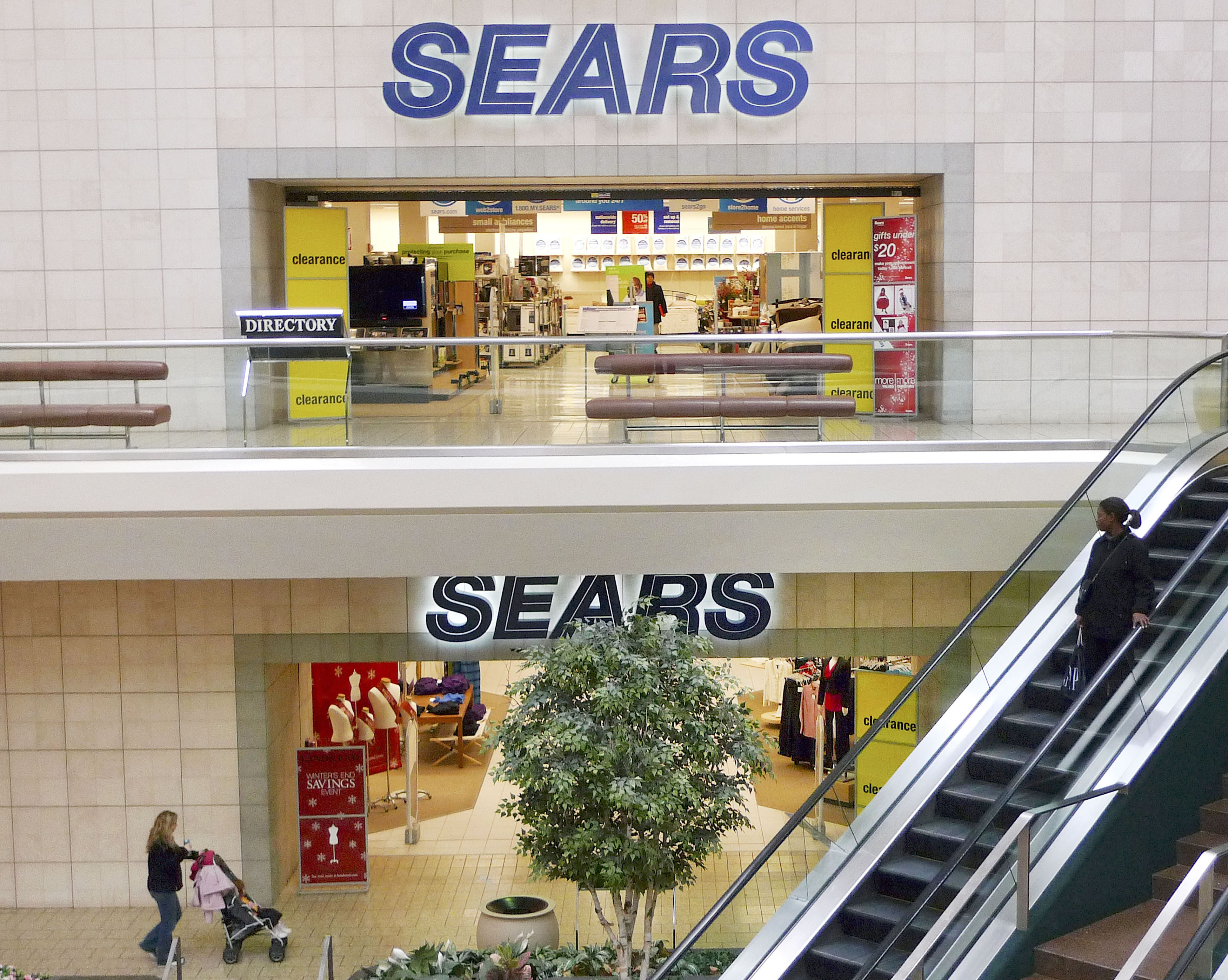 Eddie Lampert is at it again. Less than three weeks after the hedge fund world’s Icarus figure-turned-retail boss announced he would lend Sears Holdings $400 million, the struggling store chain has announced a plan to raise more cash by selling down its stake in a Canadian subsidiary through an uncommon operation.

If all goes to plan, Sears says it will pocket another $380 million to help tide it through the holidays. The market’s reaction suggests shareholders are skeptical.

Selling a subsidiary through a rights issue is unusual, especially in North America, though the 121-year-old retailer did so when it separated its Sears Hometown small-format stores in 2012. That Lampert resorted to the tactic again suggests he wasn’t able to find a trade buyer for the company’s 51 percent stake in the Canadian group after nearly a year of trying. If the rights issue succeeds, Sears will continue to hold about 12 percent of Sears Canada after the transaction.

It is part of a broader strategy to bulk up for the holiday season by amassing enough working capital to reassure vendors it has the resources to pay them for their merchandise despite falling sales and widening losses.

The U.S. retailer, which is working with Sears Canada’s cooperation, must be hoping that distributing rights to existing shareholders will allow it to get the 40 million shares away at a slim discount. At C$10.60 per share, the rights are priced only about 5 percent below Sears Canada’s closing price on Wednesday. Sears Canada will not issue new shares.

Lampert, who owns just over 48 percent of Sears Holdings along with his ESL Investments hedge fund, has already committed to exercising his share of the rights. That means Sears will raise at least $168 million. Bruce Berkowitz’s Fairholme Capital, which owns another 24 percent of the company, has also made positive noises, according to Sears.

Yet the retailer’s shares were only up about 7 percent by mid-afternoon in New York, adding around $187 million of market value. Even factoring in some disappointment that Sears wasn’t able to sell its Canadian stake at a premium, the modest gain suggests Sears may have to cut the price of the rights issue to get the rest away, that shareholders don’t expect Lampert to put the money to good use, or, quite possibly, both.

Sears Holdings, the U.S. retailer run by hedge fund boss Eddie Lampert, announced on Oct. 2 that it would sell most of its 51 percent stake in Sears Canada by way of a rights issue.

Sears Holdings’ shareholders will receive transferable rights giving them the opportunity, but not the obligation, to buy 40 million shares of the Canadian business for C$10.60 each, a 5 percent discount to the retailer’s Oct. 1 closing price.

Sears Holdings said it expected to pocket $380 million from the sale, if all the rights are taken up. It will continue to own about 12 percent of Sears Canada after the transaction. Sears Canada said it was cooperating with the rights issue.