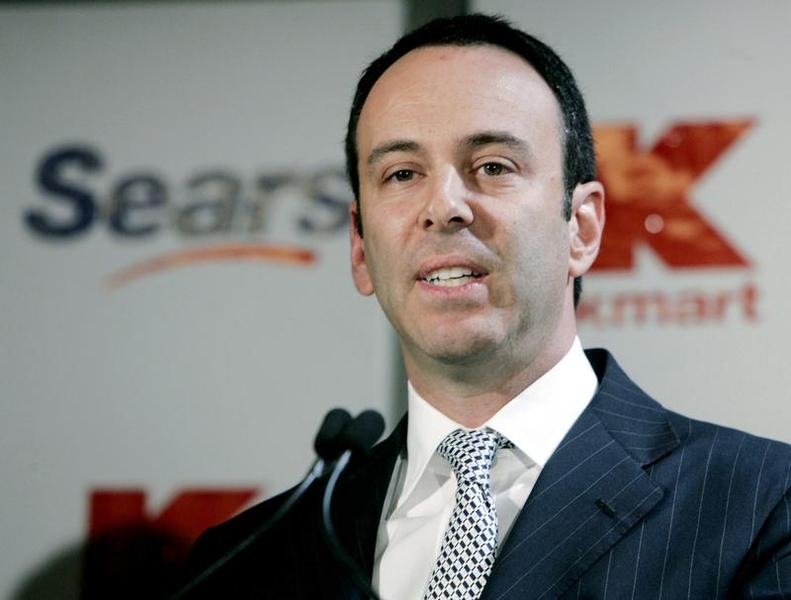 Poor holiday sales were the latest blow to Eddie Lampert’s flailing retailer. Widening losses mean Sears may have to keep selling assets and cutting inventory to fund a turnaround. If that chases even more customers away, it’s questionable whether Sears has a future at all.

Edward S. Lampert (L) speaks at a news conference in New York in this November 17, 2004 file photograph. Shares of Sears Holdings Corp fell more than 7 percent in early trading on January 8, 2013 after the company said Chairman Edward Lampert would take over as CEO from Louis D'Ambrosio, who is stepping down due to a family member's health issue. REUTERS/Peter Morgan/Files

On Jan. 9, Sears, the retailer run by hedge fund boss Eddie Lampert, reported a 7.4 percent drop in sales at stores open more than a year during the holiday period. It also warned that its full-year loss was likely to be wider than most Wall Street analysts expected.

Shares in the retailer, formed from the 2005 merger of Sears and Kmart, have fallen nearly 80 percent from their 2007 highs.