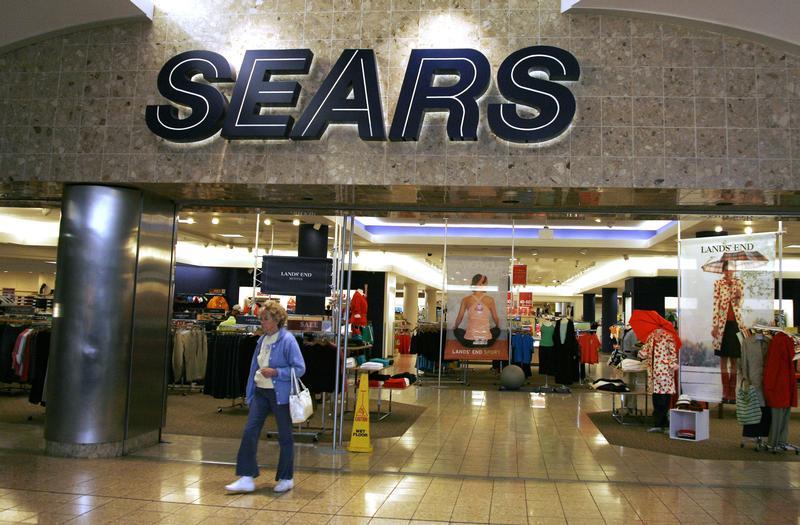 Sears investors are too giddy about the money-losing retailer’s slow-motion breakup. Shares in Eddie Lampert’s struggling store chain jumped 35 percent by early Friday afternoon on news it may create a real estate investment trust for many of its stores and lease them back. The move would raise significant cash, but shareholders, Lampert included, would finance the deal. And the prospects for the rump retailer remain pretty dim.

The hedgie billionaire’s REIT proposal is the latest twist in what’s starting to look like a gradual divvying up of the company’s most attractive assets.

Earlier this year, Sears pocketed a $500 million dividend from spinning off its Lands’ End clothing division. More recently, it took out a $400 million loan from Lampert, its chief executive and biggest shareholder, secured against 25 stores. Selling 51 percent of Sears Canada raised at least $300 million, too. Sears is also trying to raise $625 million through a separate unsecured loan and equity offering.

If the REIT sale and leaseback plan goes ahead, it would involve up to 300 stores. Granted, that would boost Sears’ cash buffer. But shareholders would have to finance the deal. If they end up paying close to market price for the stores, they’ll be no better off than before.

Meanwhile, it’s far from clear that Sears would put the extra cash to good use. On Friday the company said it may lose between $590 million and $630 million for the three months to Nov. 1. That would be the 10th straight quarter of red ink the retailer has spilled.

It may well be that much of the spike in Sears stock on Friday came from hedge funds having to buy stock to cover their shorts. After all, some 33 percent of the company’s free float – in other words, shares not owned by Lampert or his hedge fund – were out on loan as of Oct. 15, according to the latest available Thomson Reuters data. If, however, shareholders really are feeling exuberant thanks to Lampert’s latest plan, they may want to reconsider.

In paragraph six of this item, the amount of Sears stock out on loan as of Oct. 15 has been corrected. A previous version incorrectly referred to ”some 23 percent of the company’s outstanding shares” being out on loan.

Sears Holdings, the retailer run by billionaire hedge fund manager Eddie Lampert, said on Nov. 7 that it was exploring a transaction to sell up to 300 of its stores to a real estate investment trust that it would set up and that would be owned by Sears shareholders.

The store-chain owner said the company would receive “substantial proceeds” if the sale-and-leaseback transaction was completed, but there could be “no assurance” that the deal would happen.

If the deal goes ahead, the idea would be to distribute shares of the REIT to investors on a pro-rata basis via a rights issue. The proceeds of the rights issue would then fund part of the purchase price of the stores.

Sears stock was up by about 35 percent by early afternoon, adding $1.25 billion of market value.