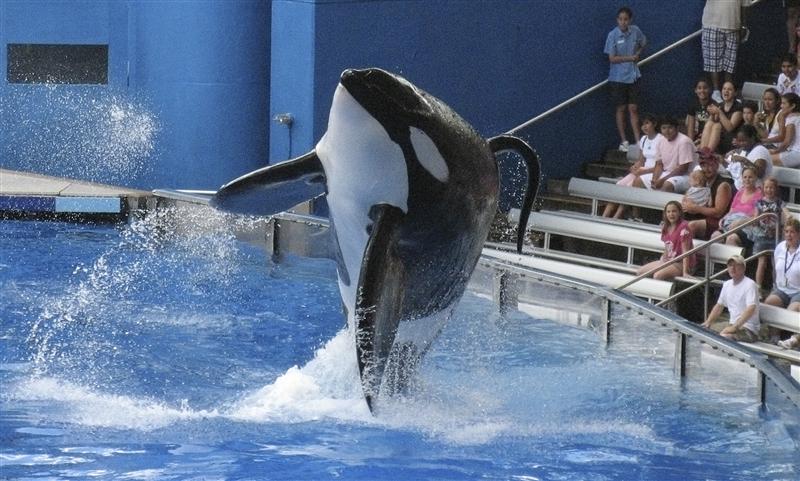 SeaWorld’s next investment splash might be smaller than its last. Blackstone Group is ready to take public the amusement parks it bought in 2009 from Anheuser-Busch InBev. Dividends have helped the buyout firm recoup a big part of its original cash outlay already and it may end up trebling its money. But new buyers hoping for a similar performance after the initial public offering should beware getting soaked.

Blackstone put in about $1 billion of equity to acquire SeaWorld for a headline price of $2.3 billion, according to the IPO prospectus. Since then, the firm led by Stephen Schwarzman has collected some $610 million in special payouts. Now it looks to be in line for even more.

Six Flags potentially shows how. The rival owner of 19 parks full of roller coasters and log flumes trades at an enterprise value of just over 11 times estimated EBITDA for 2013, according to Thomson Reuters data. Using the same multiple and assuming SeaWorld’s EBITDA hits $400 million this year, the company’s total value would be $4.4 billion.

Shamu the whale’s home is, however, weighed down by $1.7 billion of debt. That would leave SeaWorld with an equity value of $2.7 billion. When combined with the earlier dividends, the figures imply Blackstone’s investment – at least on paper – is now worth about $3.3 billion. Even after allowing for up to $400 million in performance bonuses Blackstone may have to hand over to the original seller, SeaWorld should deliver a handsome rate of return.

New investors may be hard-pressed to manage the same feat. Though IPO proceeds would help reduce the ratio a bit, SeaWorld’s debt is more than four times expected 2013 EBITDA, compared with less than three at Six Flags. Also, Blackstone’s acquisition timing, amid a consumer spending slump, was shrewd. As the company and its banking advisers start pitching and pricing the shares, investors should be careful not to buy into any fish tale.

SeaWorld Entertainment filed for an initial public offering on Dec. 27. The company, which runs 11 amusement parks including SeaWorld and Busch Gardens, is owned by Blackstone Group. The private equity firm bought SeaWorld from Anheuser-Busch InBev in December 2009 for $2.3 billion.

Tillikum, a killer whale at SeaWorld amusement park, performs during the show "Believe" in Orlando, in this September 3, 2009 file photo. Tillikum, who last year drowned a trainer at SeaWorld, performed publicly on March 30, 2011 for the first time since the death. REUTERS/Mathieu Belanger/Files

SeaWorld Entertainment filed for an initial public offering on Dec. 27. The company, which runs 11 amusement parks including SeaWorld and Busch Gardens, is owned by Blackstone Group. The private equity firm bought SeaWorld from Anheuser-Busch InBev in December 2009 for $2.3 billion.