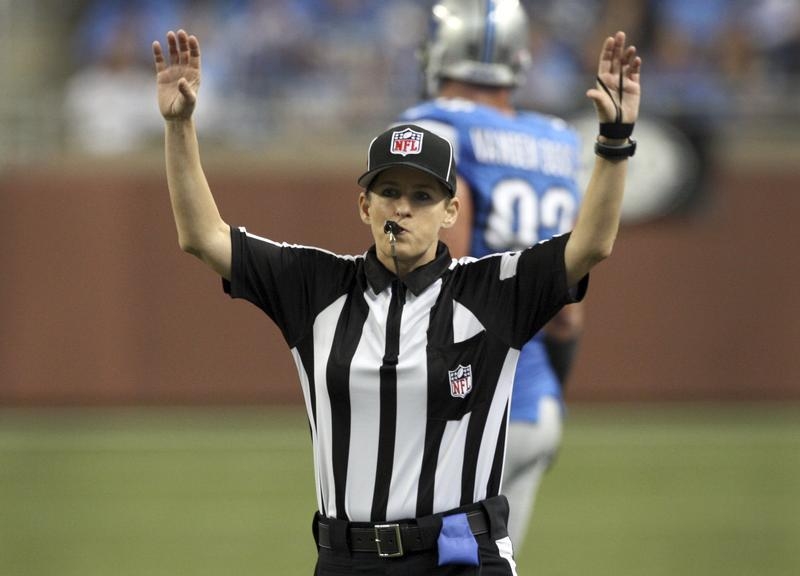 The U.S. watchdog has clarified when companies can squelch deceptive ballot submissions, though Wal-Mart and others are struggling with ambiguities elsewhere. Meanwhile the SEC made BofA accept a proposal to consider a breakup. Less fuzzy rules help companies and investors alike.

A U.S. Court of Appeals in Philadelphia is expected to rule by April 15 on whether a shareholder proposal intrudes on Wal-Mart’s ordinary business operations and can be excluded from the company’s 2015 proxy ballot, which lists the items to be voted upon by shareholders at their annual meeting.

The proposal calls for the governance committee of Wal-Mart’s board to implement policies for determining whether the company should sell guns and other products that may endanger public safety and potentially harm the company’s reputation. Wal-Mart obtained the Securities and Exchange Commission’s permission to exclude the proposal from the 2014 ballot.

But a federal court in November overruled the SEC, ordering the proposal included in 2015 proxy materials because it involves public policy issues that transcend ordinary operations like selling products.

On March 27, the SEC determined that a shareholder proposal can be excluded if the supporting statement is false and misleading, a position that the commission has declined to take in numerous other requests. The proposal asked specialty chemicals and materials maker Ferro to reincorporate to Delaware from Ohio.