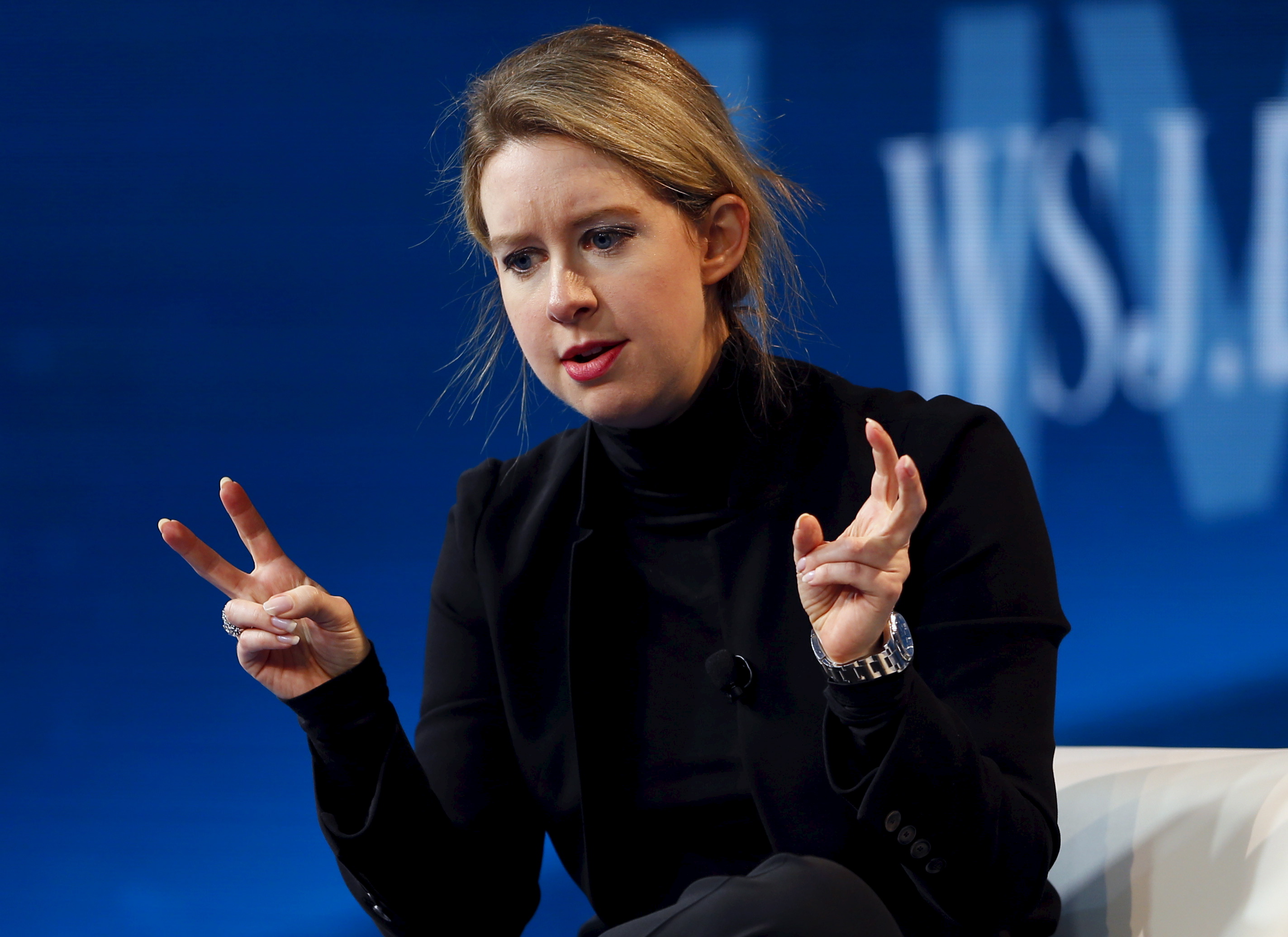 Elizabeth Holmes’ company raised $700 mln in a “massive” fraud that put patient lives at risk. Yet regulators are letting her escape with a slap on the wrist, and not admit guilt. The SEC says this is an important lesson for startups, but it shows how toothless the agency is.

The complaint alleges the two executives falsely claimed to investors, and in product demonstrations, that the company’s equipment could quickly and accurately perform numerous medical tests using just drops of blood when in reality it conducted the vast majority of tests on equipment manufactured by other companies. Holmes and Balwani also claimed the Department of Defense was using Theranos technology and that Theranos would generate over $100 million of revenue in 2014. The DOD never deployed the company’s equipment and revenue from operations was just over $100,000 that year.

The company and Holmes agreed to settle the charges without admitting wrongdoing. Holmes will pay a $500,000 penalty, return 18.9 million shares she obtained during the alleged fraud, convert her super-voting Theranos shares into common stock and be barred from serving as an officer or director of a public company for 10 years. The agency will litigate its claims against Balwani in federal district court.