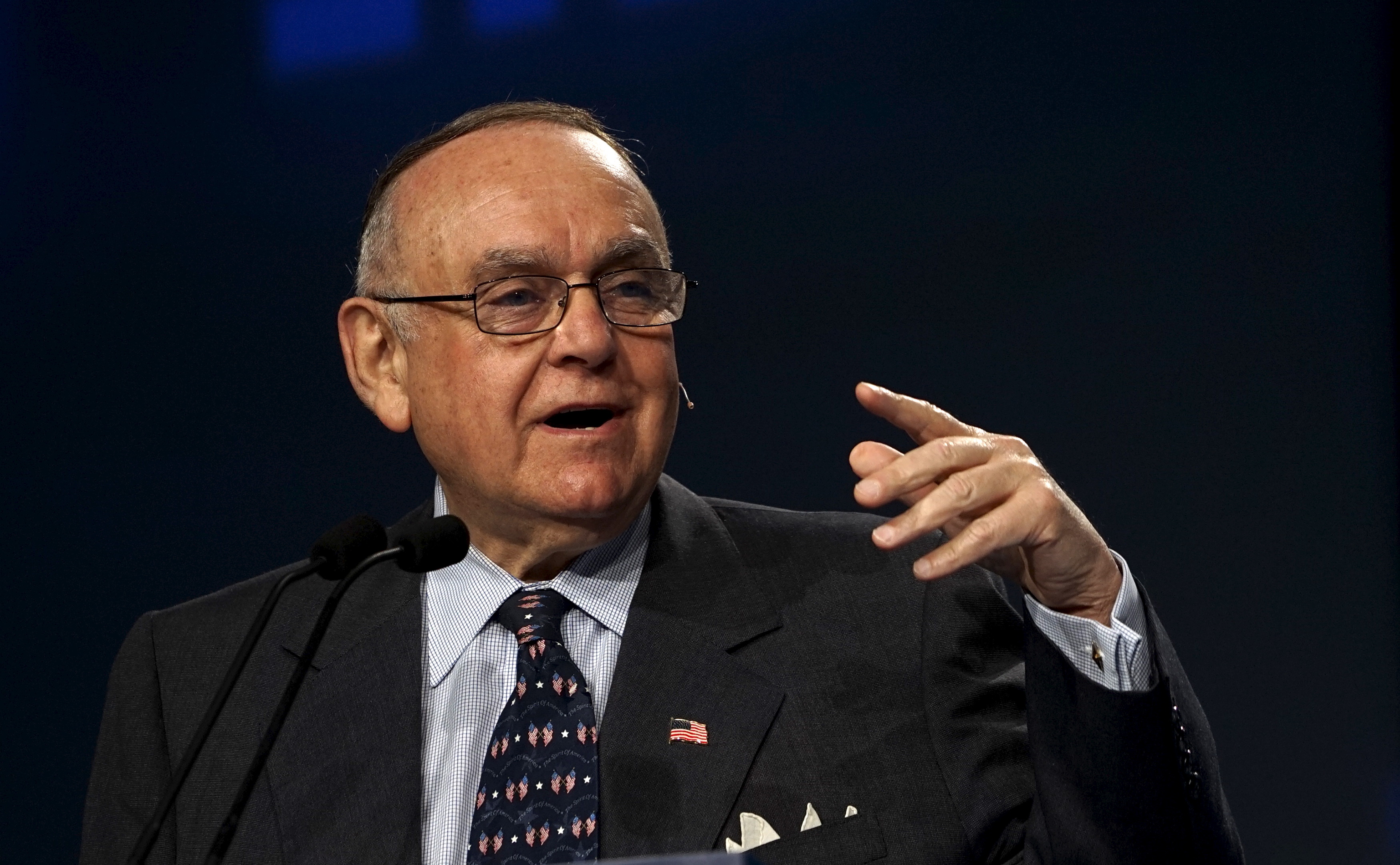 After losing against billionaire Mark Cuban and scoring only a partial win with Steve Cohen’s former SAC Capital, the agency is suing Leon Cooperman and his Omega Advisors. If its hard-hitting account survives likely challenges, it’ll be a fresh warning shot to hedge funds.

Leon G. Cooperman, CEO of Omega Advisors, Inc., speaks on a panel at the annual Skybridge Alternatives Conference (SALT) in Las Vegas May 7, 2015.

The SEC also alleged that Cooperman had failed to report holdings in public companies by the required deadlines more than 40 times.

In March, Omega told investors it had received a so-called Wells notice from the SEC. While a Wells notice does not necessarily mean the recipients have violated any law, the SEC issues the letter to firms when it is planning to bring an enforcement action against them.

"We believe we've done nothing wrong," Cooperman told CNBC at the time.