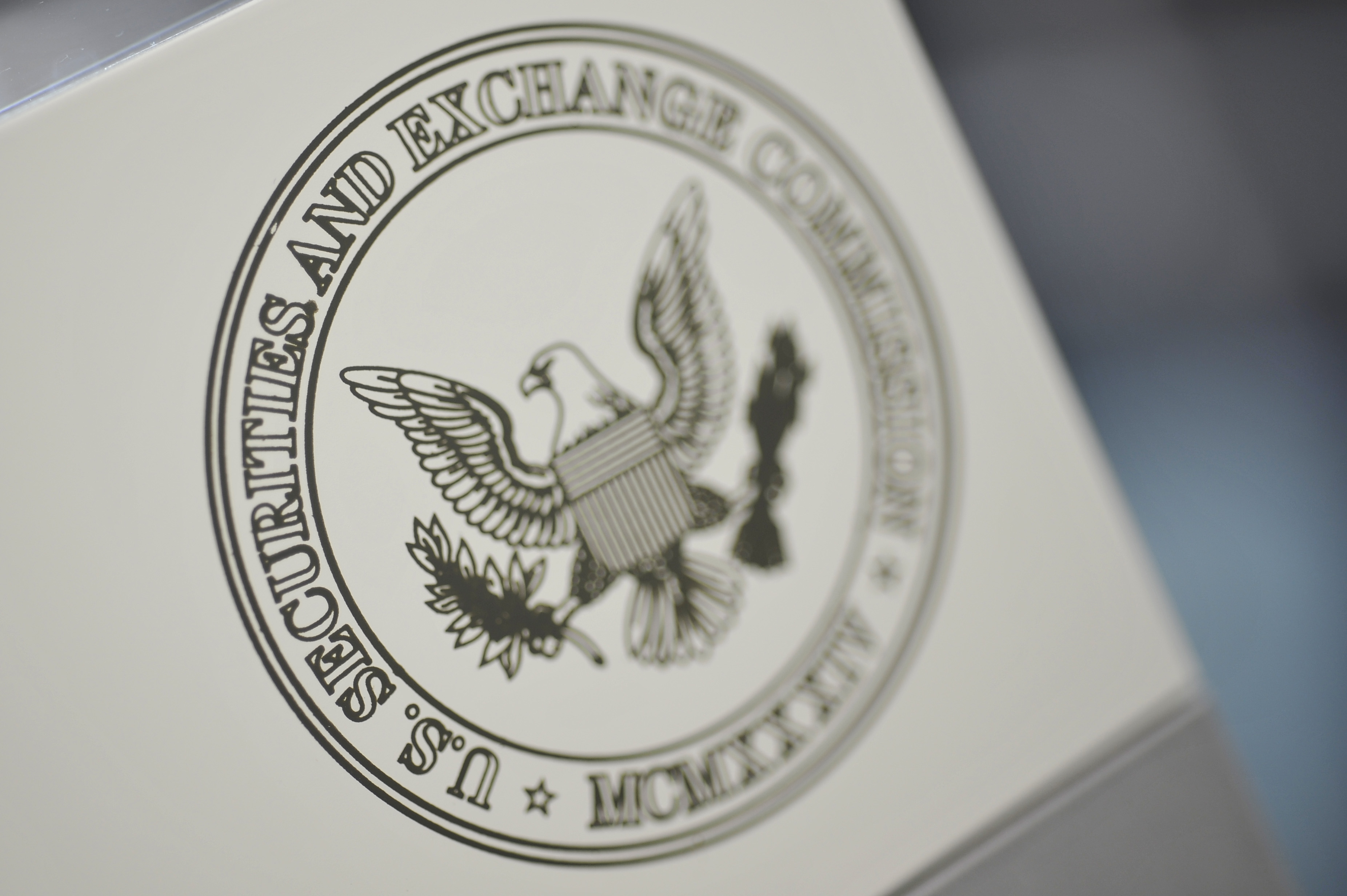 The U.S. regulator faces criticism over its record nailing financial rogues. Ponzi-schemers aren’t the only ones who should pay for wrongdoing. Suing for negligence rather than harder-to-prove fraud could make a difference. Penalties would be smaller but punishment more certain.

In an opinion dated Sept. 30, U.S. District Judge William Pauley slammed the Securities and Exchange Commission for failing to properly monitor how a private company distributed a $25 million settlement to investors of Zurich Financial Services. It was the latest salvo against the SEC from the federal bench, which recently criticized the agency for its $150 million settlement with Bank of America, its investigation into accounting at Vitesse Semiconductor and its lawsuit against accused insider trader Rajat Gupta.

The SEC may file more civil cases charging defendants with negligence in financial matters rather than outright fraud, which is harder to prove because it requires a showing of intentional wrongdoing or recklessness. The SEC’s civil fraud efforts are sometimes taken up as criminal investigations by the Department of Justice.