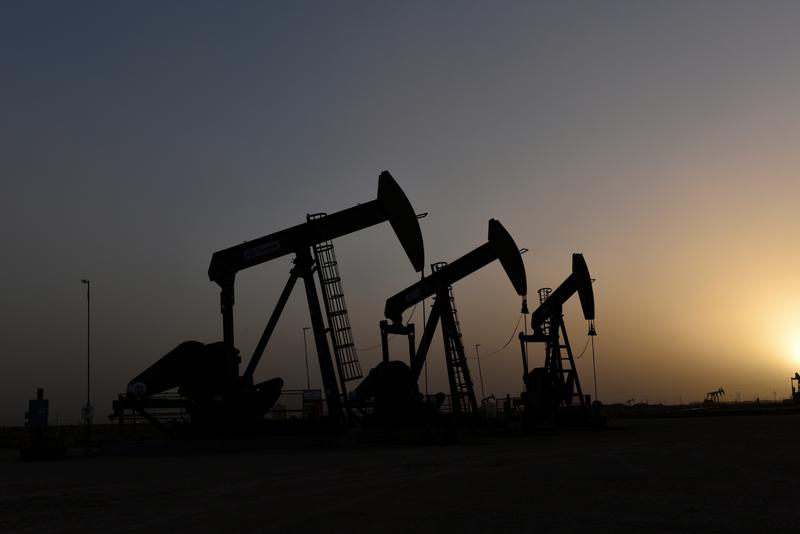 The U.S. agency has stopped USO, a popular exchange-traded fund used by investors to bet on oil, from creating new shares. Stemming the fund’s growth may help trading in a futures market wracked by negative prices. But it won’t stop its investors facing huge losses.

The United States Oil (USO) Fund – an exchange-traded product – said on April 21 it would temporarily suspend the issuance of so-called creation baskets which allow it to increase its size. It had indicated in a filing from the previous day with the U.S. Securities and Exchange Commission that it would release a report when it had decided to take the action.

USO, which is overseen by USCF Management, said in the report on April 21 that the SEC has not declared its statement to register an additional 4 billion shares, filed on April 20, to be “effective.” The ETP had already issued the remainder of its registered shares.

The move means traders known as authorized purchasers, who typically create and redeem ETPs by swapping underlying assets in exchange for ETP shares, will no longer be able to buy new creation baskets until the SEC deems the new share registration to be effective. However, traders and investors can still buy and sell USO shares on the market.

USO has net assets of $4.1 billion as of April 20. Over 80% of its commodity holdings are crude oil contracts that expire in June.