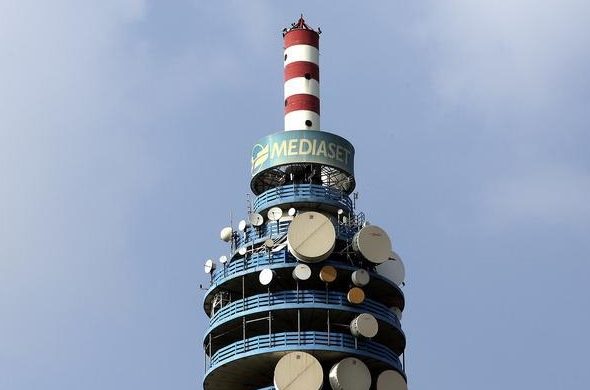 Silvio Berlusconi’s plan to create a 4 bln euro pan-EU broadcaster from Mediaset could mute the influence of its French media rival in the new group. Vincent Bolloré’s firm, which may also be diluted by Rome in Telecom Italia, is getting a taste of its own cooking in Italy.

Vivendi, Mediaset’s second-largest shareholder after former Italian Prime Minister Silvio Berlusconi, could be excluded from voting at shareholder meetings of a new Amsterdam-based TV company the broadcaster is establishing, Reuters reported on June 18 citing the bylaws of the new holding company.

Mediaset, controlled by Berlusconi’s family holding Fininvest, on June 7 unveiled a plan to merge itself and its Spanish listed unit Mediaset Espana into a new Dutch holding company to be named Mediaset For Europe (MFE).

The new entity will have a combined equity value of 3.9 billion euros. MFE plans to distribute a special dividend of 100 million euros once the merger becomes effective and launch a share-buyback plan of up to 280 million euros.

Vincent Bolloré’s Vivendi has a 28.8% stake in Mediaset, but its voting rights are capped at just below 10%.

Shareholders in Mediaset and Mediaset Espana are entitled to exercise withdrawal rights at a fixed share price.