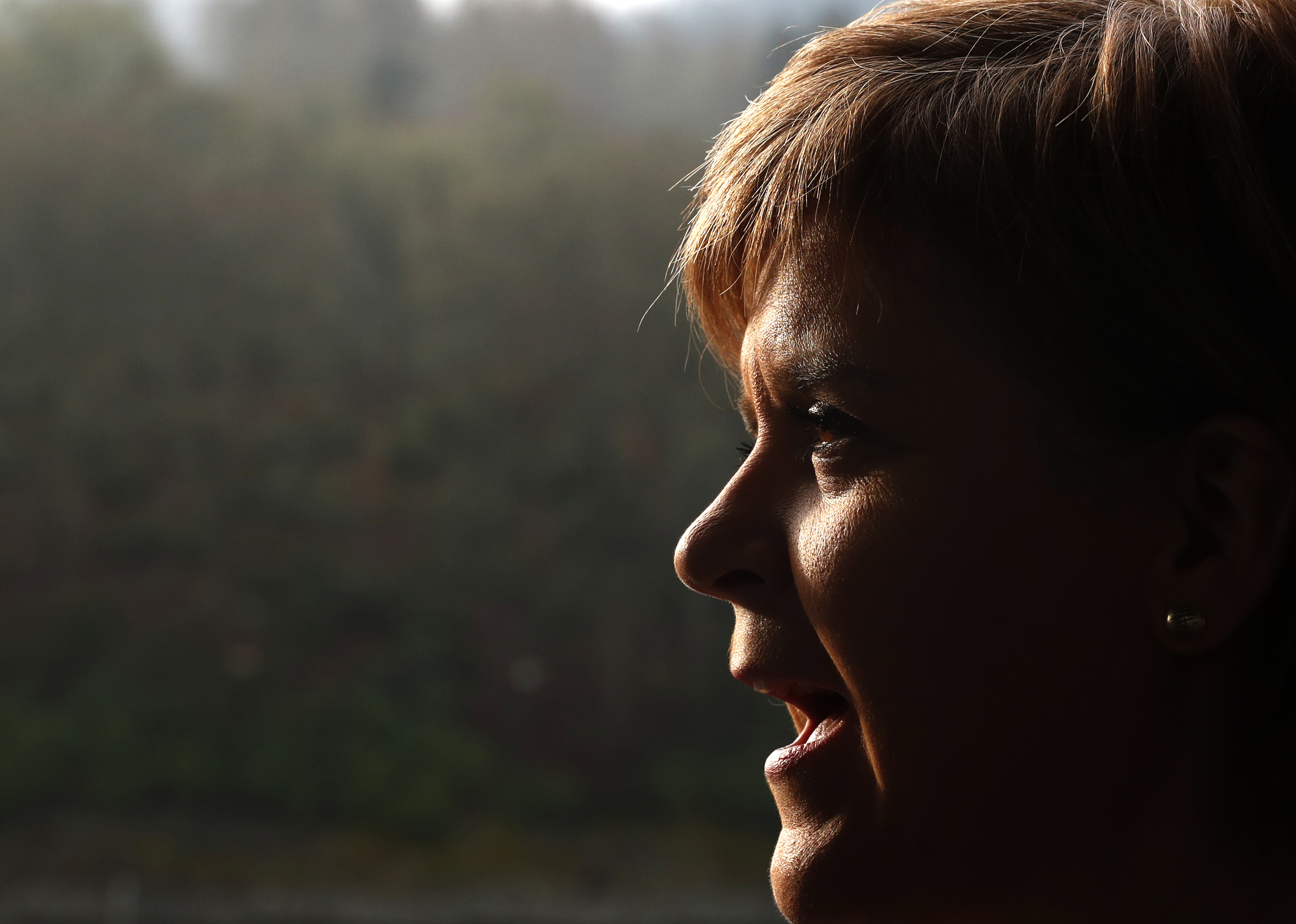 Sterling rose against the U.S. dollar as Scotland’s first minister called for another independence referendum. One theory is Prime Minister Theresa May will need to take a softer line on Brexit negotiations to persuade Scots to stay. But a hard divorce is still possible.

Sterling rose 0.5 percent against the U.S. dollar on March 13 after Scottish First Minister Nicola Sturgeon demanded a new independence referendum in late 2018 or early 2019, once the terms of Britain's exit from the European Union have become clearer.

Sturgeon said the "door was still open" to talking to the UK government, but added that she was not expecting a change of tack by May's government over Brexit. "I cannot pretend that a compromise looks remotely likely given the hardline response so far," she said.

"Only a little over two years ago people in Scotland voted decisively to remain part of our United Kingdom in a referendum which the Scottish government defined as a 'once in a generation' vote," a spokesman for May said in a statement.

The UK parliament in Westminster decides whether Scotland can hold a referendum.