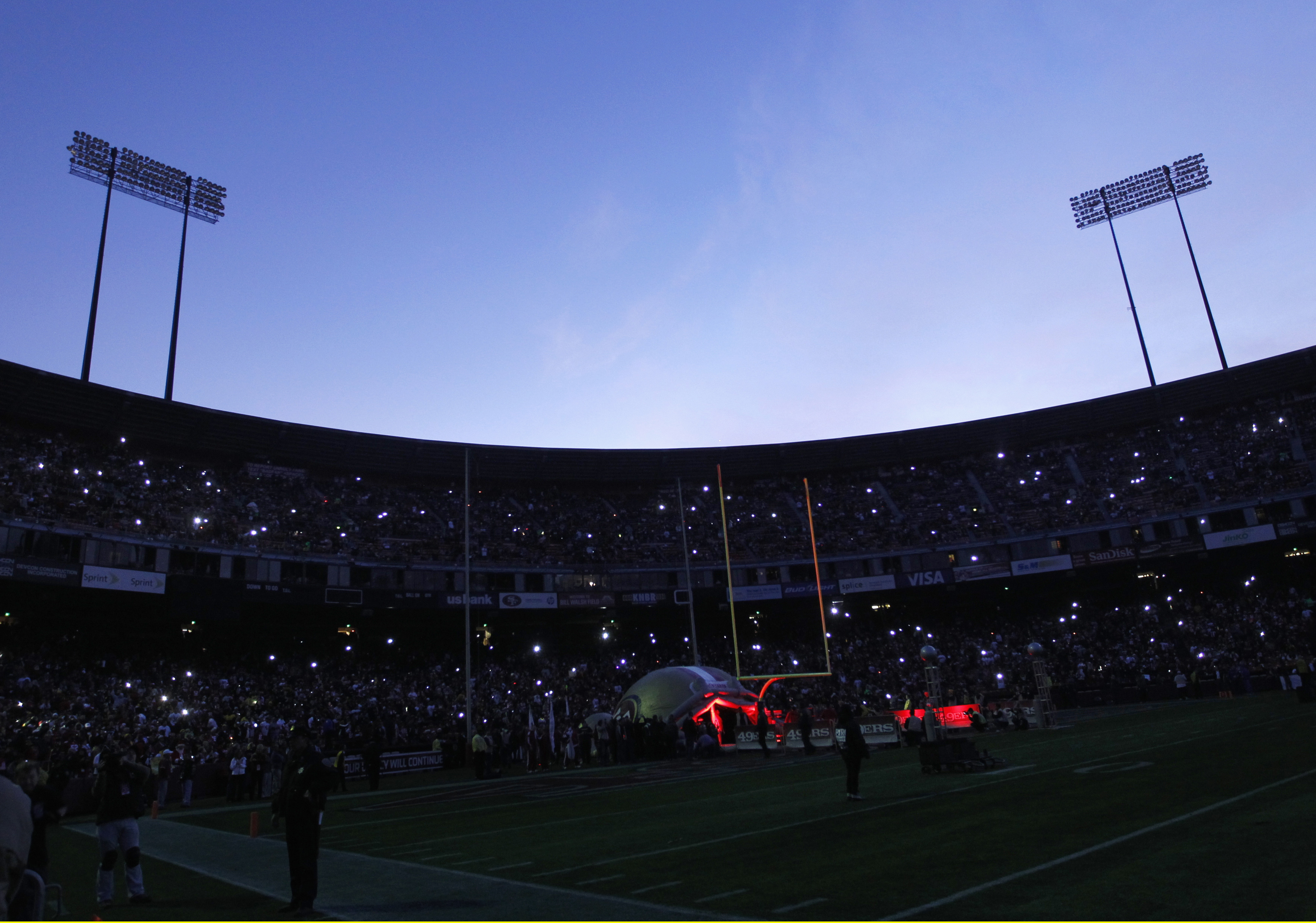 The U.S. regulator is on a streak of fraud suits against retired athletes and other minor celebrities. That may help deter wrongdoers, but it doesn’t improve a thin record against big-league financial miscreants. If the watchdog wants respect, it needs to swing for the fences.

The U.S. Securities and Exchange Commission has charged Willie Gault, a former Olympic sprinter and professional football player, and five others with improperly boosting the stock price of a medical-device company he headed. Filed on Dec. 20, the case is one of at least a half-dozen the watchdog has brought this year against retired athletes and other minor celebrities. Among those accused of securities fraud are former Baltimore Orioles third baseman Doug DeCinces, retired Cincinnati Reds shortstop Jeff “Whitey” Richardson and Daniel “Rudy” Ruettiger, whose story as a walk-on football player at the University of Notre Dame inspired the movie, “Rudy.”