For the long haul 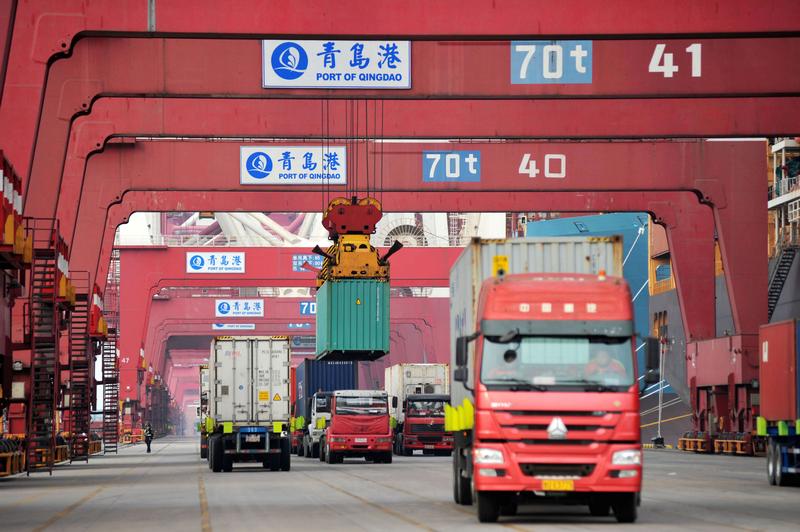 Mainland autonomous truck startup TuSimple is hitting the U.S. road, challenging the likes of Waymo and Volvo. Despite support from Beijing, policy contradictions have reduced China’s attractiveness to its own companies, making it a laggard in the self-driving race.

China aims to implement artificial intelligence technology in at least half of all its new cars by 2020 and cover 90 percent of its cities and highways with a wireless network that can support smart vehicles, according to its top state planner. Xin Guobin, the country’s vice industry minister, said that China would fall behind rivals if it did not “firmly seize” initiative in the sector, Reuters reported in April 2018, citing state-owned China Daily.

U.S. self-driving truck startup TuSimple on Feb. 13 said it had raised $95 million in a funding round led by Chinese internet company Sina Corp and Hong Kong-based Composite Capital, valuing the company at $1 billion.

In 2018, funding for China-based trucking tech startups reached $2.5 billion across eight deals, according to data from CB Insights.