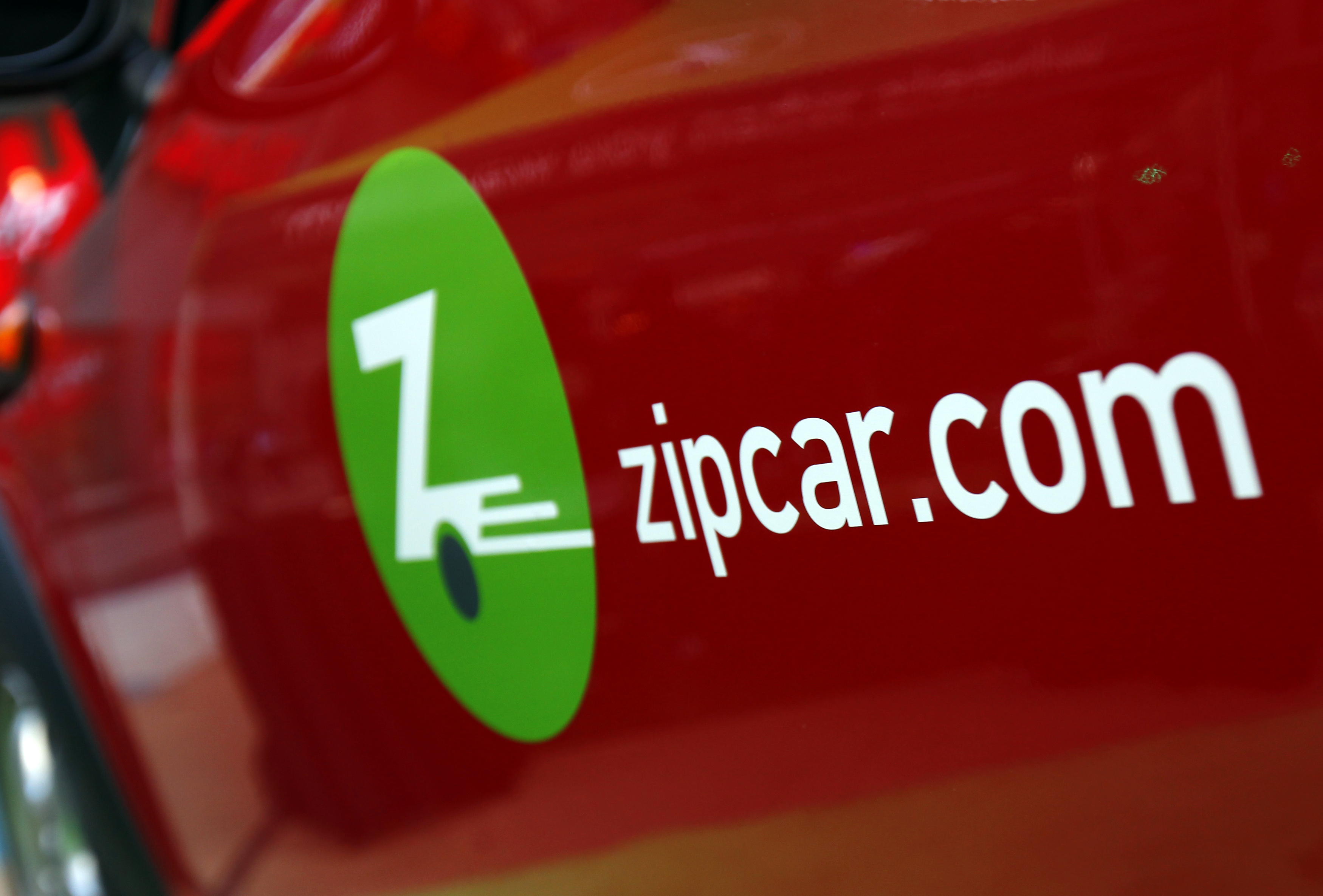 Selfish behavior will propel America’s sharing economy. New matchmaking business models are thriving in large part by forging into gray areas of tax and regulation. As a result, fast-growing startups like Uber, Airbnb and Lending Club face growing scrutiny from authorities. Like Amazon before them, though, self-interest should inspire some canny maneuvering from these socialism-peddling capitalists.

Such businesses generally can’t operate without breaking rules, however, even if some of the regulations are antiquated or simply designed to entrench incumbent operators. For example, Hailo, an app for hailing London’s black cabs, charges a minimum rate in defiance of transport guidelines. Food sharers like Mealku may run afoul of health standards. Many state regulators in the United States have yet to sign off fully on institutions that directly match borrowers and lenders. Insurance-related questions remain open for ride-sharing options like RelayRides.

As devout believers in the power of the network effect, founders and their financial backers know they can’t sit around and wait for elected officials to respond. While many new sharing ventures are trying to negotiate new rules, lawmakers aren’t sitting still. New York Attorney General Eric Schneiderman targeted Airbnb, a home-rental service privately valued at some $2.5 billion, to see if users were skirting hotel taxes. Some cities worry such lodging arrangements fall foul of public safety and fire prevention rules.

In many ways, though, the backers of the sharing economy’s emerging players can take comfort from Amazon’s experience. The online retailer established a price advantage early on by carefully avoiding, and fighting, the collection of sales taxes. Only now, two decades after its founding, is it relenting on the issue. And the business it created over that period is now worth some $175 billion of market value.

Younger entrepreneurs are trying new crafty tactics, too. Airbnb touted a study that purported to show the firm generated over $600 million in economic activity in the Big Apple. Meanwhile, a budding trade group called Peers bills itself as a “grassroots” organization that supports the sharing “movement” by advocating for “smart regulation.” As it happens, Peers was founded by an Airbnb executive and its board includes a founding partner of the Collaborative Fund, an early stage investment firm devoted to this burgeoning segment of the economy.

What’s clear is that the technology whizzes behind many of these operations can probably outrun most politicians and watchdogs for a while. And despite the feel-good connotation of their sharing sobriquet, they are also sufficiently cutthroat.

Take Uber, a $3.5 billion mobile-based taxi service, which suavely propagates a cuddly image with marketing events that allow customers to summon ice-cream trucks and kitten deliveries. The firm, however, also has been sued by multiple taxi and livery companies, encountered resistance by some city officials and even faced a strike in Boston. Yet earlier this year it was Uber founder Travis Kalanick who accused rival Lyft of “regulatory arbitrage.” In the end, these sharers will look out mainly for themselves.

The Zipcar.com logo is seen on a Mini Cooper car during a promotional event in New York's Times Square April 14, 2011.

Uber, a mobile service that connects drivers and riders, said in August it had raised $258 million in new funding from Google Ventures and buyout firm TPG. The investment valued the company at about $3.5 billion, according to multiple media reports.

In its latest regulatory skirmish, Uber said it is planning to appeal in court a new French rule that requires car services – but not licensed taxis – to wait at least 15 minutes between taking a reservation and picking up a passenger, according to a Dec. 30 report in the Wall Street Journal. Paris is one of Uber’s biggest overseas markets.