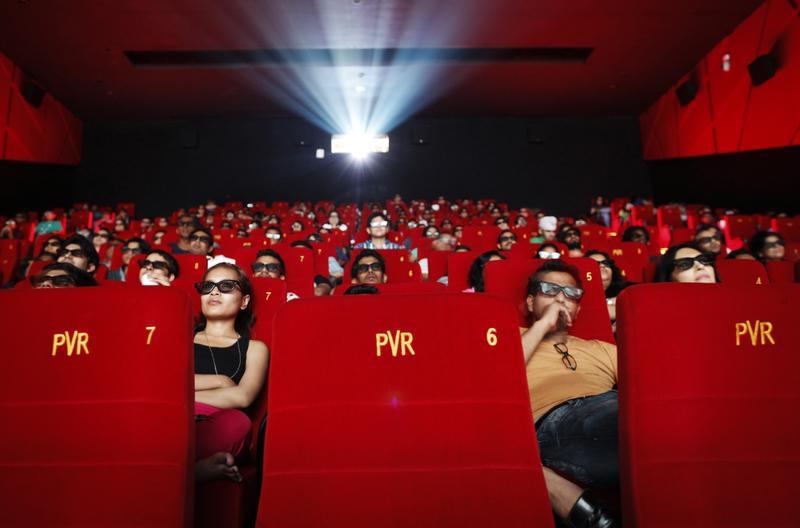 The big-screen movie company faced a deluge of potential stock sales in April as a “lock-up” following last year’s flotation expired. Letting two backers pare back early, in return for committing to hold the rest of their shares for longer, is unusual but avoids a sudden selloff.

IMAX China said on March 23 that private equity backers CMC Capital and FountainVest Partners would sell roughly half their holdings earlier than expected.

As of Dec. 31, the duo each held 20.38 million shares, or 5.74 percent, according to the company’s annual report. IMAX’s Oct. 8 flotation in Hong Kong included a lock-up agreement that barred CMC, FountainVest and other key investors from selling stock before April 8.

However, the duo reached a deal with lead underwriter Morgan Stanley under which they sold 20 million shares, or nearly half their holdings, while extending the lock-up on their remaining stakes by three months.