Corker of a short 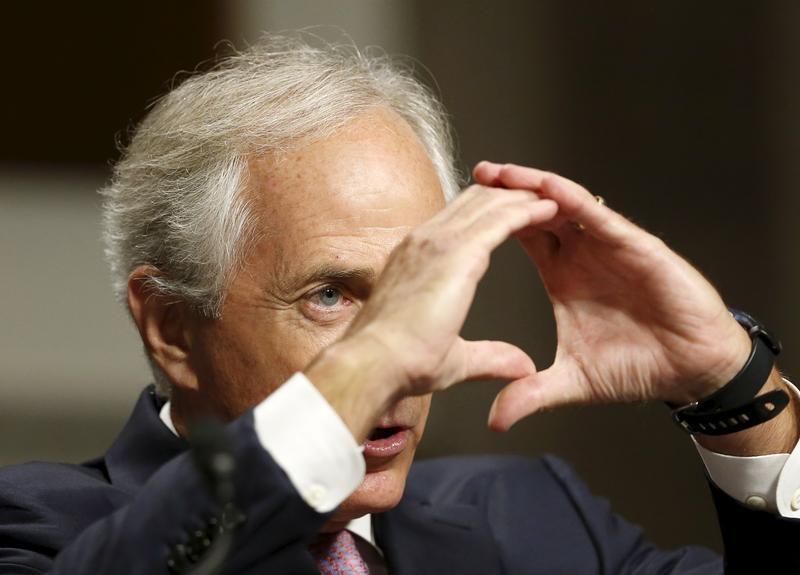 Bob Corker, a critic of the mortgage finance firm and its sibling, offered the highly unusual investment advice in a TV interview. Hedge funds want to keep Fannie and Freddie Mac alive, while Corker wants Congress to enact belated reforms. Sadly, his proposed bet is no certainty.

U.S. Senator Bob Corker on Oct. 7 shot down rumors that the U.S. government may be planning to float housing finance companies Fannie Mae and Freddie Mac, returning them to public ownership after taking them into so-called conservatorship and bailing them out during the financial crisis.

In a televised interview with CNBC, Corker criticized hedge funds for planting the rumors and said that instead investors “should be shorting” the two mortgage guarantors. He also took a swipe at Congress for its failure to reform housing finance, leaving the companies in an indefinite state of flux.

Since 2008, some of the firms’ securities have continued to be publicly traded and hedge funds have bought them and lobbied for the government to take steps that would bring Fannie and Freddie back to the public market or otherwise boost the value of their investments.

Lawmakers have considered a series of possible reforms, most of which have involved winding down Fannie and Freddie and replacing them with new entities, but have not enacted any of them.