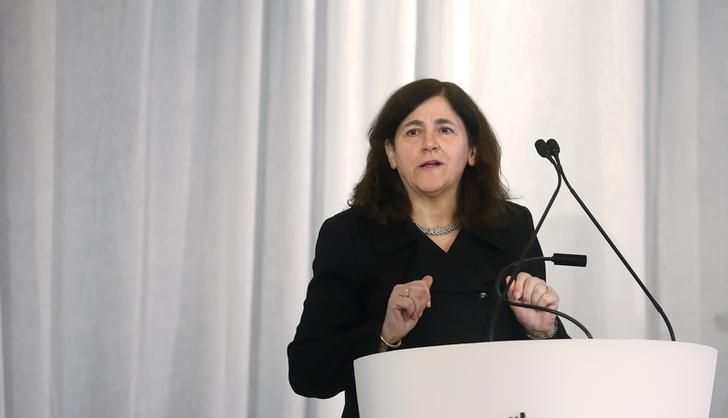 Gannett’s latest deal is an advertisement for sensible M&A. The U.S. newspaper chain’s shares surged on the back of its plan to buy broadcaster Belo for $2.2 billion, including debt. That’s the reward when synergies cover nearly the entire equity value of a transaction. Boldness doesn’t always pay off so well, though, as the Indian takeover of Cooper Tire & Rubber suggests.

The acquisition markedly refashions the largest U.S. newspaper publisher into a television company. The combination would almost double Gannett’s TV station portfolio to 43 and result in about two-thirds of its EBITDA being generated by broadcasting and digital operations. It’s a profitable shift, too. Margins from television are approximately double what they are in newspapers.

The strategic benefits are matched only by those provided by the deal’s structure. While Belo’s shareholders are receiving a healthy 28 percent premium, Gannett’s reaped a reward on roughly the same scale – the buyer’s stock gained as much as 27 percent following the announcement. The $175 million of expected annual synergies, once taxed, discounted and capitalized, are worth about $1.2 billion today, or about 80 percent of what Gannett is paying for Belo’s shares.

Usual requisite suspicions about revenue synergies, which make up most of Gannett’s estimates in the deal, also don’t entirely apply. Current contracts allow Gannett to charge cable operators more to carry Belo stations than they currently do in what amounts to a valuable sort of arbitrage in such TV purchases. The extra top-line growth that can be delivered from internet advertising in local markets may demand a certain degree of skepticism, but also isn’t completely far-fetched.

Gannett’s deal, when paired against another similarly sized one, provides a useful case study for would-be dealmakers. India’s Apollo Tyres on Wednesday said it would buy U.S.-based Cooper for $2.5 billion. Apollo is borrowing heavily to buy halfway around the world with little in the way of cost savings but plenty of risk. In a mirror image to the reaction in Gannett’s shares, Apollo’s tumbled by 25 percent. Chief executives contemplating acquisitions can’t say they haven’t been warned about the power of prudent M&A and the hazards of thinking too big

Gannett said on June 13 it had agreed to buy Belo for about $2.2 billion, including debt. The acquisition nearly doubles Gannett’s broadcast portfolio from 23 to 43 stations. Gannett expects $175 million of annual synergies within three years of the deal closing. Belo directors and executive officers, who collectively own 42 percent of the company’s voting power, support the transaction.
JPMorgan advised Gannett and RBC Capital Markets advised Belo.