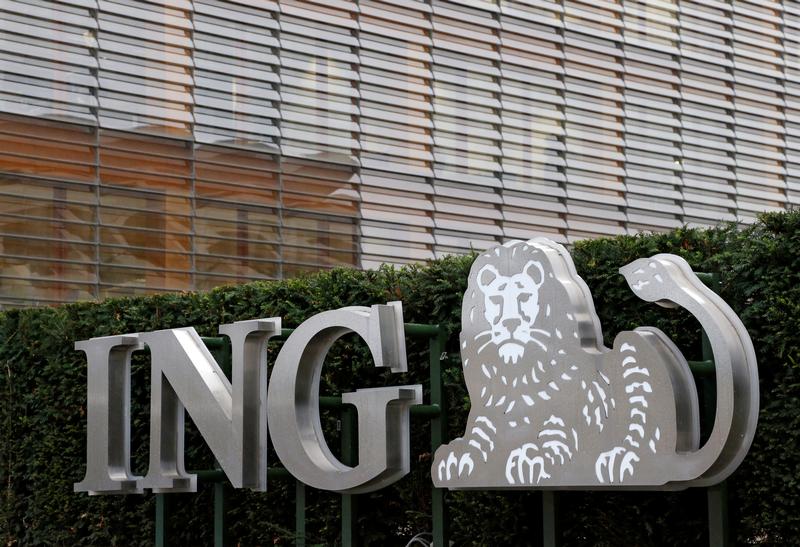 MBK wanted to sell ING Life Korea for $3 bln. But Chinese buyers fled after a U.S.-South Korea defence pact riled Beijing.  So the private equity group plans to float it. After more than doubling the value of the once-struggling insurer, MBK can still profit nicely.

The logo of ING bank is seen at the entrance of the group's office in Brussels, Belgium, October 3, 2016. REUTERS/Francois Lenoir/File Photo - RTSQIKK

ING Life Korea said in December that its private equity owner, MBK Partners, planned to sell a stake through an initial public offering in the second quarter.

MBK, a North Asia-focused buyout firm, is turning to the public market after talks to sell the insurer stalled. Reuters reported in May that two Chinese insurers were vying for the business, and a sale could fetch about $3 billion, a record price for a South Korean insurer. A few other Chinese companies, such as JD Capital and Fosun International, were also in the running, according to the local Yonhap news agency.

The Chinese interest apparently cooled amid diplomatic tensions between Beijing and Seoul over a July decision to deploy a U.S. missile defence system in South Korea, Bloomberg News reported in August. The Asian nation wants the Terminal High Altitude Area Defense, or THAAD, system on its soil to protect against a North Korean attack, while Beijing argues it poses a military threat to China.

MBK has offices in Seoul, Tokyo, Hong Kong and Shanghai. It has raised $5.8 billion of capital in the last 10 years, more than any other private equity firm based in Japan or South Korea, according to Preqin. In April, the Wall Street Journal reported it was seeking to raise up to $4 billion for a new buyout fund, which would rank as the fifth-largest in all of Asia.