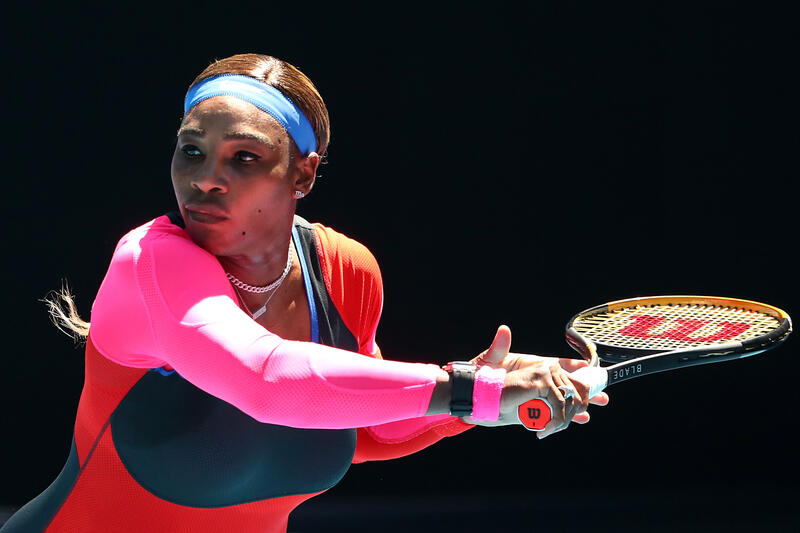 What does tennis superstar Serena Williams, a 3D printing firm eyeing aggressive growth and the special purpose acquisition company of a lodging mogul have in common? Outside the money free-for-all that is America’s blank-check takeover craze, pretty much nothing at all.

Williams is on the board of directors at Jaws Spitfire Acquisition, a SPAC founded by Starwood Capital Chairman Barry Sternlicht. On Tuesday, Jaws agreed to merge with Velo3D, a technology firm that focuses on specialized printing in a deal valued at $1.6 billion.

The holder of 23 Grand Slam titles isn’t a stranger to startups. She launched Serena Ventures in 2014 to focus on early stage firms including online educator MasterClass and shaving company Billie. Her husband cofounded Reddit. While Williams is not a direct investor in Jaws, as a board member she gave the green light to snatch up Velo3D, which was founded seven years ago and backed by Khosla Ventures, SpaceX – Elon Musk’s interstellar startup, which is also a customer – and Bessemer Ventures.

However, the eagle eyes of a line judge are required to see how the deal stacks up financially. Velo3D had $19 million in revenue last year, though it’s aiming for a slice of the over-$100 billion addressable high-value metals market. It’s projecting that by 2026 it will make nearly $1 billion. Still, the enterprise value of the deal is over 60 times estimated 2021 sales of $26 million.

By comparison, public competitor Proto Labs fetches about 7 times the next 12 months revenue, according to Refinitiv, while the industry median for the same time period is 3 times revenue. Jaws’ shares fell about 6% in noon trading to $10.09, a hair above the $10 at which they were sold to investors.

SPAC mania shows no signs of slowing down. In the first three months of the year, SPAC initial public offerings in the United States have surpassed the more-than $80 billion raised in 2020, according to SPAC Research. More head-scratching matches on the center court of Wall Street are in store.

Velo3D, a 3D printing technology firm, agreed on March 23 to merge with Jaws Spitfire Acquisition in a deal valued at $1.6 billion.

Jaws Spitfire is a special purpose acquisition company which counts tennis star Serena Williams on its board of directors. The SPAC was launched by Starwood Capital Chairman Barry Sternlicht.

Serena Williams of the U.S. in action during her semi final match against Japan's Naomi Osaka in Melbourne, Australia, February 18, 2021.

Velo3D, a 3D printing technology firm, agreed on March 23 to merge with Jaws Spitfire Acquisition in a deal valued at $1.6 billion.

Jaws Spitfire is a special purpose acquisition company which counts tennis star Serena Williams on its board of directors. The SPAC was launched by Starwood Capital Chairman Barry Sternlicht.