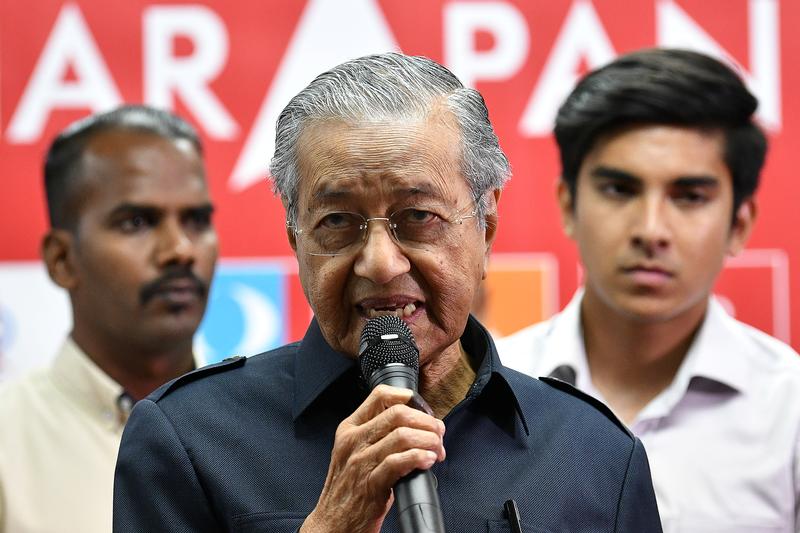 Malaysia’s new government can reopen investigations in the state fund but they are stuck with its debt. Reckless promises of support, and a previous desperate clean-up, put the state on the hook for about $8 bln. Trying to dodge these obligations would do more harm than good.

The Malaysian Anti-Corruption Commission (MACC) found evidence in 2015 that 42 million ringgit ($10.6 million) was transferred from a former subsidiary of state fund 1MDB into an account of then-Prime Minister Najib Razak, but its recommendation for further investigation was rejected by the attorney general, Reuters reported on May 15, citing a member of a panel that reviewed the case files.