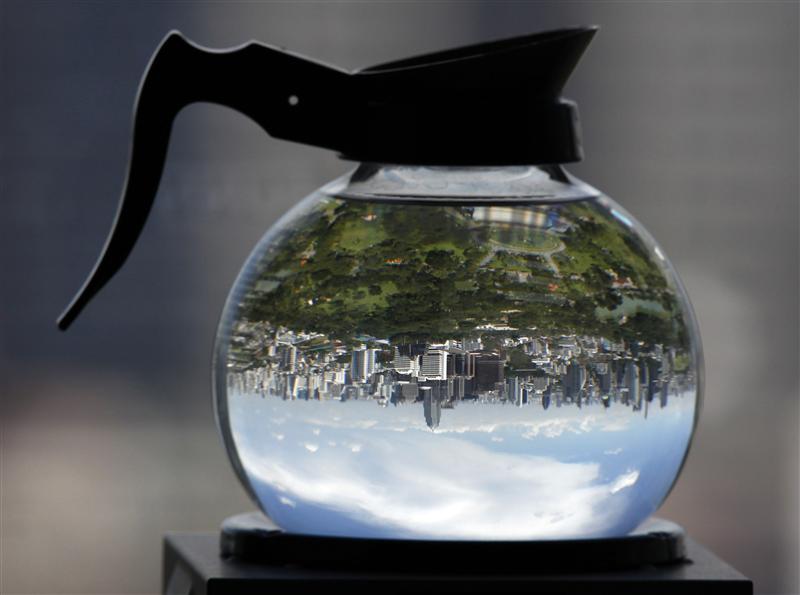 The UK utility rejected a raised proposal with a 5.2 bln stg equity value. Borealis’ bid consortium sounds upset. But the limited market reaction, and the measured tone from Severn, suggests the bidders are not too far off a recommendable offer.

On June 3, the board of Severn Trent rejected an improved takeover proposal worth about 5 billion pounds from a trio of investors led by Borealis Infrastructure Management of Canada. The British water utility said the proposal “fails to reflect the significant long-term value of Severn Trent or to recognise its future potential”.
The bid is worth 2,125 pence a share, or 2,079.49 pence a share if shareholders receive a previously announced dividend of 45.51 pence. The bidding group, known as LongRiver Partners, said the proposal valued Severn Trent’s equity at about 5.2 billion pounds.
The bidding group, made of Borealis Infrastructure Management Inc., the Kuwait Investment Office, and Universities Superannuation Scheme Ltd, said it was “surprised and disappointed” at the rejection.
“Our revised proposal is highly deliverable, appropriately financed and would offer certain and compelling value to Severn Trent’s shareholders, recognising its higher cost of debt and long term prospects,” the group said in a statement.