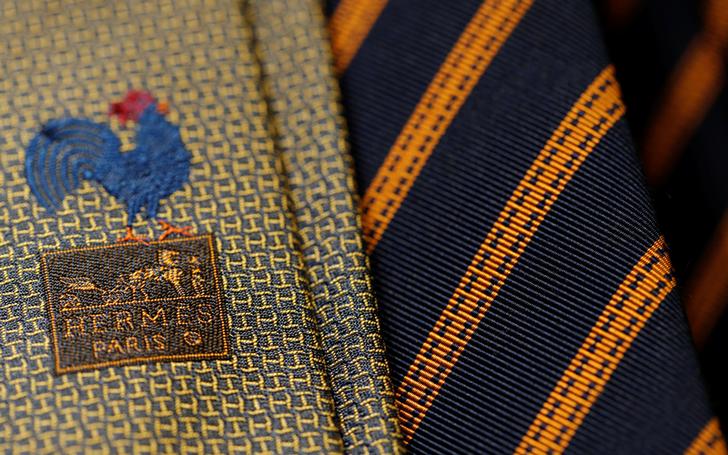 Veolia’s hostile approach to rival Suez is providing utility-like returns to some 16 banks and M&A boutiques. Not bad for a 2.9 bln euro bid. But as private equity eyes a potential entrée, the fees may add up to more than wastewater and put an end to a pandemic-induced drought.

French Finance Minister Bruno Le Maire on Sept. 14 urged Veolia and rival Suez to find a solution in the row over the control of waste and water management group Suez.

"Let's not offer to the rest of the world the spectacle of a battle between two beautiful French industrial companies," Le Maire told France 2 television, according to a Reuters report.

On Aug. 30, Veolia offered to buy a 29.9% stake in Suez from French gas and power utility Engie for 2.9 billion euros and if successful, to then launch a full takeover bid.

The offer has been rejected by Suez.

BFM added that Suez’s advisors include Rothschild, Société Générale, Goldman Sachs and JPMorgan. Those on Engie’s side are Lazard, Credit Suisse and BNP Paribas. Barclays is advising the French government, which holds a 24% stake in Engie.