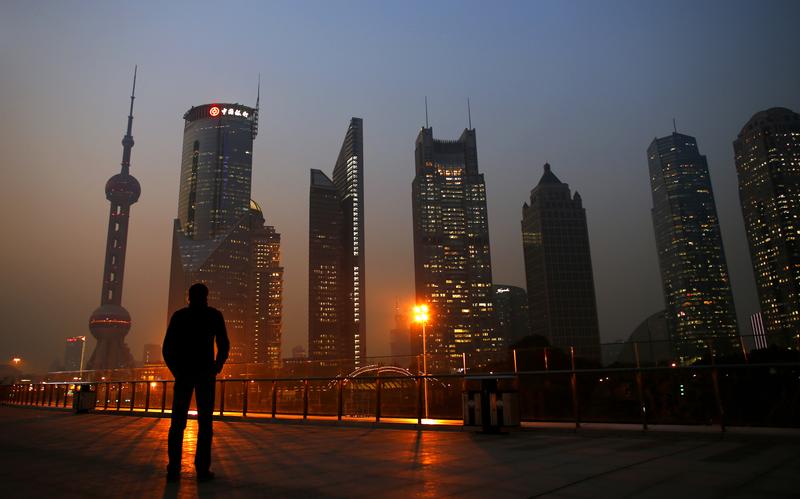 China’s bond sell-off was aggravated by a scandal at a securities firm. That’s made regulators worried about the role non-bank financial institutions are playing in fixed-income markets. Untangling links between shadow banking leverage and bonds could cause economic shocks.

Sealand Securities, the mid-sized brokerage at the heart of scandal that triggered a rout in China's bond market over the past two weeks, has signed separate agreements with 19 counterparties involving forged bond agreements, Reuters reported on Dec 29.

Sealand said on Dec. 22 that it had reached a "consensus" with counterparties to share potential losses stemming from bond agreements with a total value of 16.6 billion yuan ($2.4 billion) that it said were forged by an employee. Bond agreements, also known as "entrusted bond agreement business," involve selling bonds for a period of time with a promise to buy them back later. They are widely used by investors to obtain leverage for bond transactions in order to meet guaranteed returns to investors.

In a statement on Dec. 21, Sealand Securities said it will honour the bond agreement even though the transaction was the result of fraud. The company earlier said it had no agreement with the counterparty and its company seal had been forged by two former employees.

The Securities Association of China warned brokerages to manage their reputation risk and prevent reputational hazards from becoming liquidity risks, in a statement published Dec. 31.