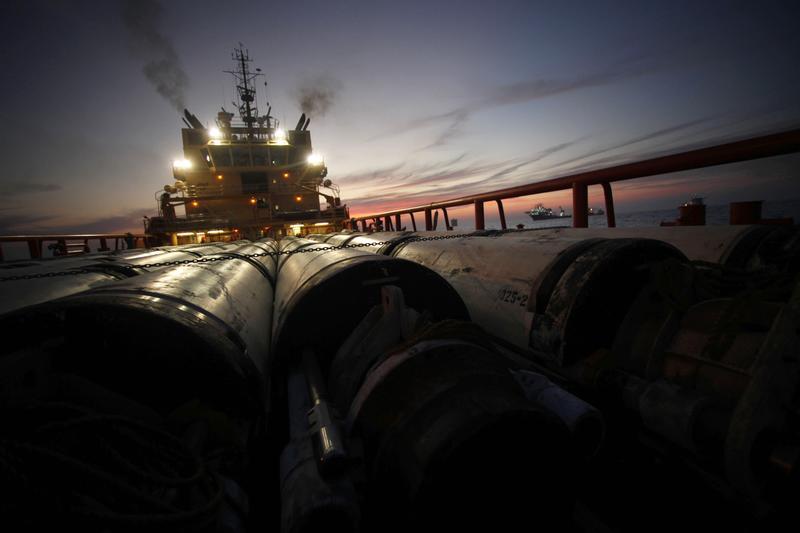 Shale oil producers are doing more with less. Apache on Thursday became the latest U.S. driller to raise its production forecast despite sharp cuts to investment. Improved efficiency and falling costs have kept output resilient, even as companies struggle to make money from crude that sells for under $50 a barrel. Another big drop in price, however, would test the industry’s resolve.

Apache joined U.S. rivals Devon Energy, Pioneer Natural Resources, Diamondback Energy and Oasis Petroleum in bumping up its full-year production outlook during its third-quarter results. The $19 billion Houston-based driller said it now expects its North American operations to pump up to 309,000 barrels of oil per day in 2015, up a hair from a previous forecast of up to 308,000.

The new target implies a 2 percent increase in Apache’s production on the continent this year, after accounting for acquisitions and disposals. That’s pretty remarkable, considering Apache plans to invest 60 percent less in its operations than it did in 2014. It’s the latest illustration of how asset sales and falling labor and energy costs, along with improved efficiency, are helping the industry weather a nearly 60 percent drop in crude prices since last June.

Shale drilling, in which companies sink a large number of relatively small wells one after another, is more akin to a manufacturing process than traditional oil extraction. The repetitive nature means drillers have been able to extract far more oil per dollar of capital investment as they grow more experienced in the practice. Oil companies also have been squeezing costs by demanding better terms from suppliers and targeting their richest fields first.

Even so, no industry can defy gravity forever. Apache’s 2015 production update came as it reported a $5.7 billion loss in the third quarter. It was less than expected once writedowns and deferred tax charges were stripped out. About $11 billion of recent asset sales also mean Apache has a strong enough balance sheet to tolerate losses while it waits for prices to recover. It and other producers will struggle, however, to sound as bullish about next year’s targets if surprisingly durable production leads to even cheaper oil.

Apache raised its 2015 North American oil production guidance on Nov. 5, saying it expected its operations on the continent to pump between 307,000 and 309,000 barrels of crude per day despite “a significantly reduced capital program.”

The company had previously forecast North American output of 305,000 to 308,000 barrels per day for the full year.

The update came as Apache reported a net loss of $5.7 billion in the third quarter. The loss included a $3.7 billion writedown due to low commodity prices and a $1.5 billion charge related to deferred tax assets. Excluding those changes, Apache lost $21 million, or 5 cents a share, in the period.

Analysts on average had expected a loss of 36 cents a share.