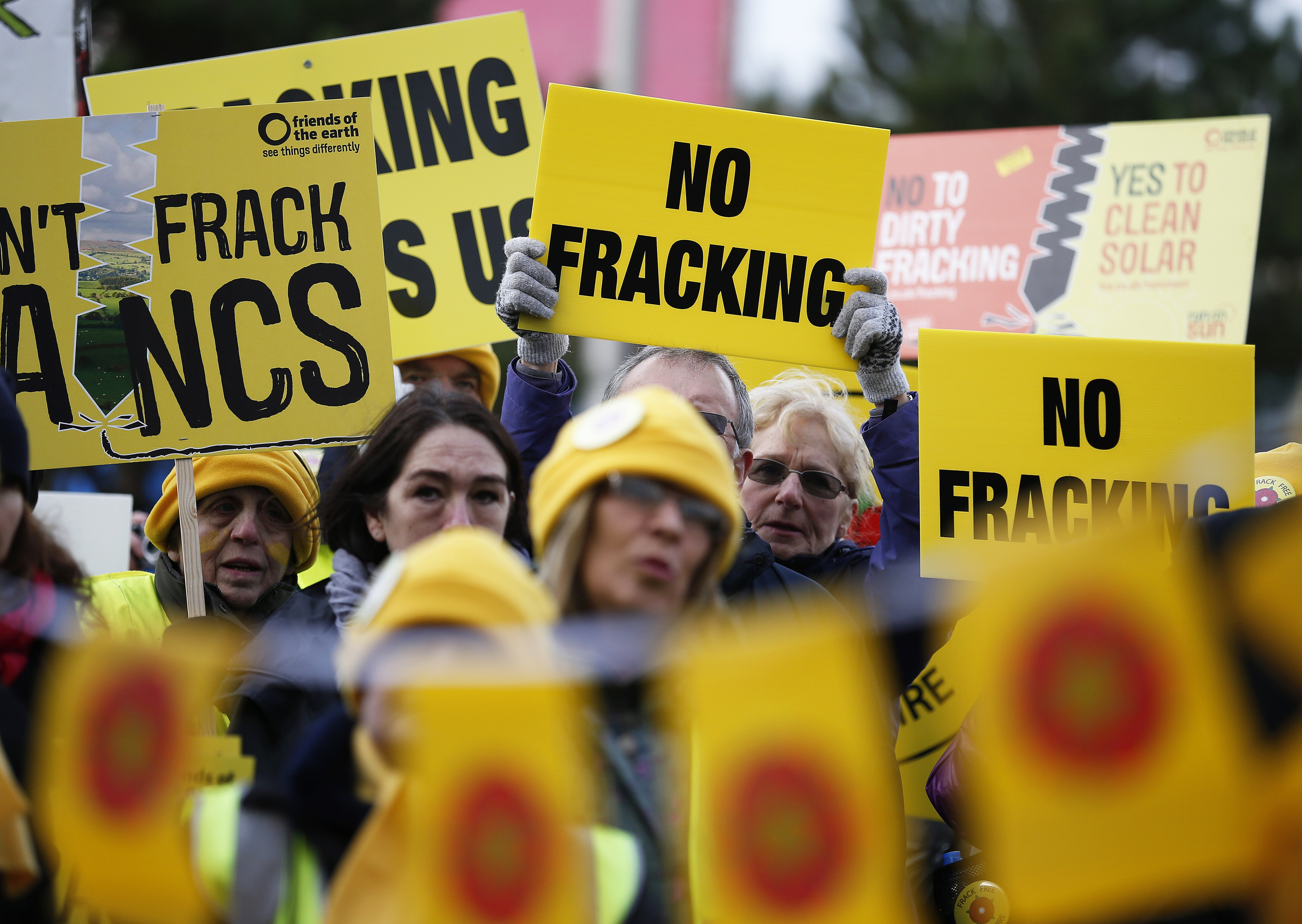 Fracking is about to make its debut in the UK. The practice of extracting gas from shale rock is hailed as likely to put the country on the road to fuel self-reliance. But the industry faces many obstacles, and investors should be sceptical of the scope for gushing returns.

The UK Department for Business said in July 2018 it had given consent to energy company Cuadrilla Resources to frack for shale gas at one of its drilled wells at its site in Preston New Road, Lancashire. Fracking, or hydraulic facturing, is described by the company as the process of injecting water mixed with sand at high pressure into rocks to fracture them.

Also in July the Department for Business said it wanted to transfer shale-exploration planning decisions from local authorities to government ministers. A consultation paper on the plan was published with an Oct. 25 closing date.

Cuadrilla said on Sept. 19 it had received government consent to frack at a second drilled well on the Preston New Road site, and would begin the process of hydraulic fracturing in the autumn.

The opposition Labour party’s Shadow Business Minister Rebecca Long-Bailey said in September 2018 that “Labour’s position on fracking is unequivocal: we will ban it”, the Guardian newspaper reported. The ruling Conservative party pledged in its 2017 election manifesto to “develop the shale industry in Britain”.