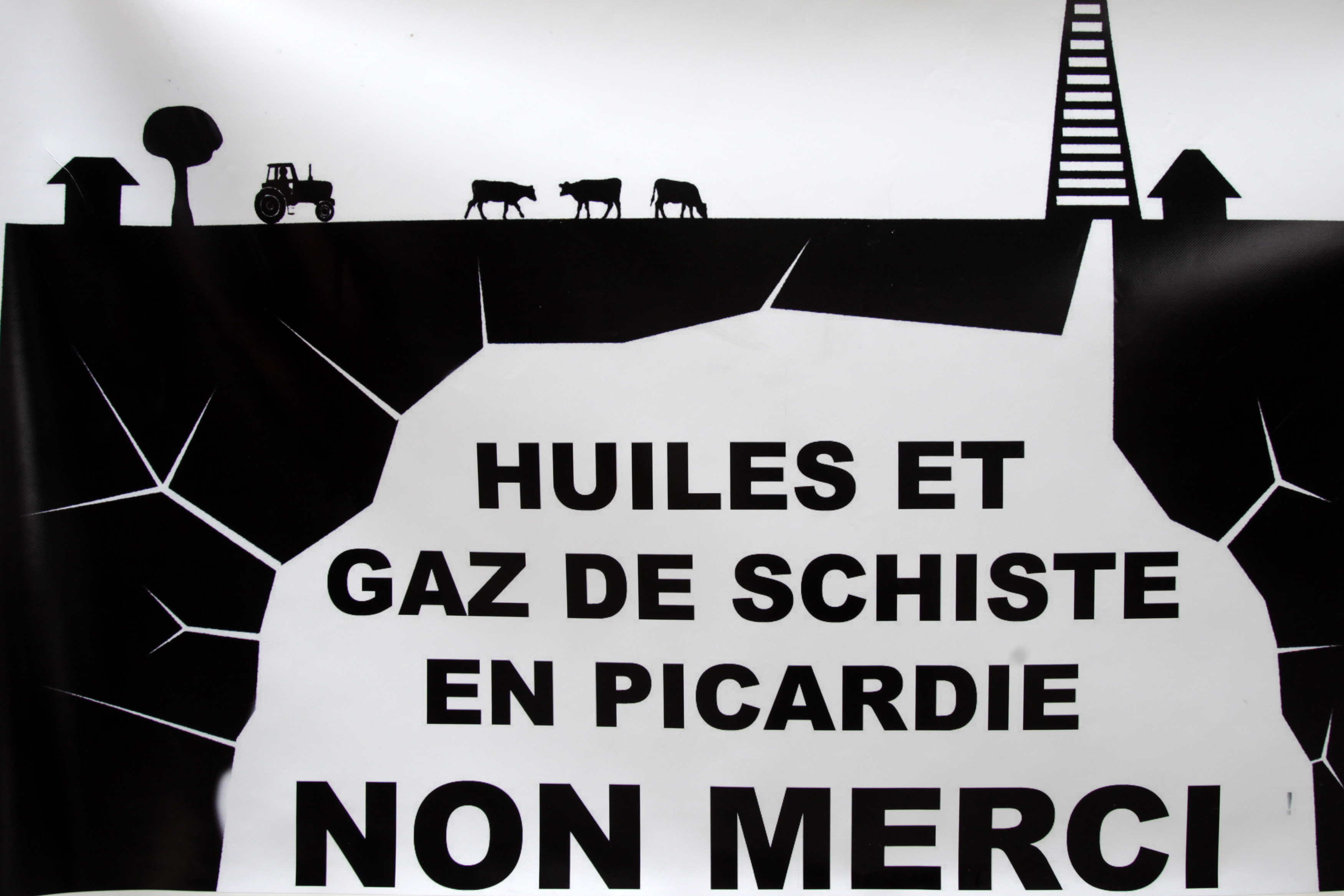 In five years, the price of natural gas has halved in the U.S. and doubled in the UK. One result is an industrial renaissance in America. Europe could do with the economic and political benefits of plentiful gas, too. EU governments, reluctant to allow fracking, need to rethink.

America’s surge in shale gas output is helping to boost factory output and could generate as many as 5 million manufacturing and support jobs by 2020, according to a report published on Sept. 21 by the Boston Consulting Group.

The study concluded that the glut of natural gas would keep the fuel 50 percent to 70 percent cheaper in America than in Europe and Japan, as well as reducing electricity prices.

A report by Britain’s Institute of Directors, published on Sept. 21, estimates that shale gas could supply 10 percent of the UK’s gas demand for the next 100 years and reduce prices.