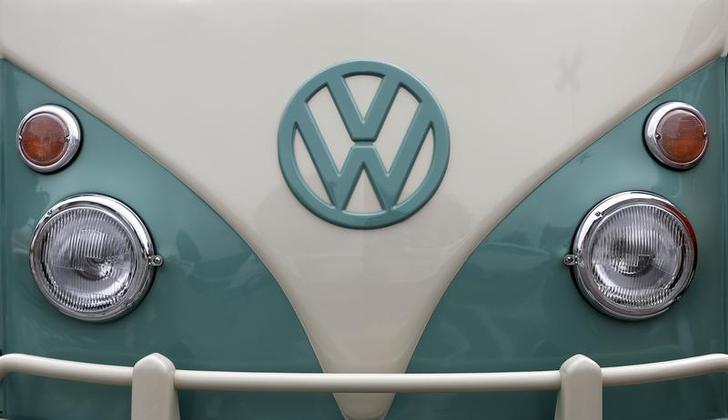 Chris Hohn’s hedge fund has tackled the likes of Japan Tobacco and Coal India. That puts the 61 bln euro German carmaker in some bad company. Yet complaints of excessive pay, weak governance and inefficient operations are not new. Only VW’s controlling owners can force change.

TCI, the $10 billion hedge fund run by Chris Hohn, on May 6 launched an activist campaign against Volkswagen.

In a letter to the German carmaker’s boards, the fund took aim at “excessive” pay for top management which it said had been “rewarded for failure.” Weak governance and high executive pay, “unlinked to transparent metrics and paid in cash,” contributed to the diesel emissions test-rigging scandal which the company recently estimated would cost it 16 billion to 17 billion euros.

TCI said it had built up a 2 percent stake in VW, worth about 1.2 billion euros.