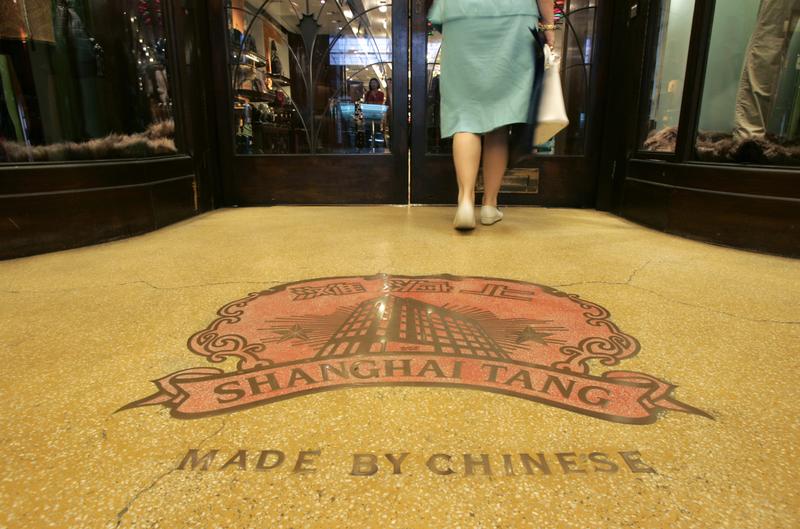 An Italian textile maker has purchased the China-inspired fashion brand from luxury giant Richemont. The deal is at odds with the image of wealthy mainland buyers snapping up cash-strapped European brands. But Shanghai Tang was never very Chinese, and that’s the problem.

A customer walks into a Shanghai Tang boutique in Hong Kong October 11, 2007. Shanghai Tang, the self-styled "legendary arbiter of Chinese Chic" founded in 1994, draws inspiration from 1930s Shanghai and other themes including the occasional Communist icon, and is out to help China's fashion gurus find their way. REUTERS/Bobby Yip (CHINA) - RTR1USWO

Shanghai Tang was founded in 1994 by Hong Kong businessman David Tang as a high-end tailor. Richemont took a controlling stake in 1998 and acquired full ownership in 2008.

Richemont, which reported a 46 percent slide in annual net profit to 1.21 billion euros for the year ended in March 2017, said the transaction will have no material impact on its balance sheet, cash flow or results this year.