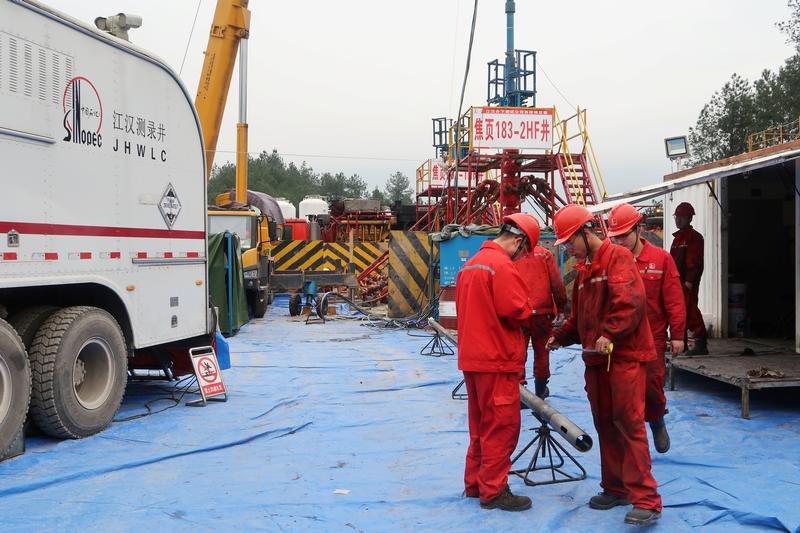 In four months, China’s new crude futures contract built up an impressive 7 pct share of global turnover. Currency risk is a worry, and foreign traders remain on the sidelines. Even so, with Iran’s help, Beijing is on the way to building a credible benchmark.

China is the world’s biggest oil importer. It launched the yuan-denominated contract to compete with global dollar-denominated benchmarks and gain more pricing power. The contract, run by the Shanghai International Energy Exchange (INE), was first approved in 2014.

Front-month volumes in the crude futures have risen to trade almost 2.8 million lots of 1,000 barrels in July. At that level, the Shanghai contract had a market share for July of 14 percent, compared with 29 percent for Brent and 57 percent for WTI. Overall, the Chinese contract accounted for 7 percent of global crude turnover in July, according to Reuters calculations.