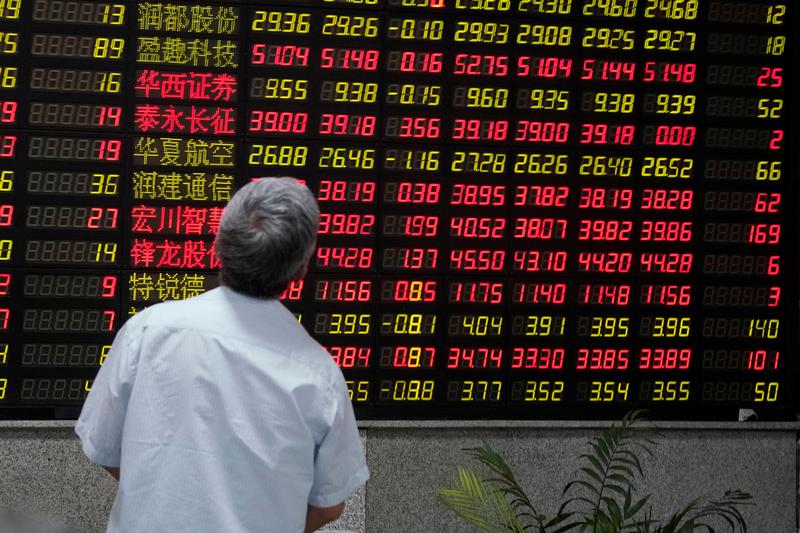 Suzhou HYC Technology became the first company to price an IPO on the hyped Star Market. Investors disappointed by similar past efforts will be waiting for more signs of success. They should have some soon, given it seems to be a prelude to liberalising China’s main exchanges.

A man looks at an electronic board showing stock information at a brokerage house in Shanghai, China July 6, 2018.

Suzhou HYC Technology, which tests equipment for electronic displays, became the first issuer to price an initial public offering on the new Shanghai technology board, according to a company disclosure on June 25. With a price of 24.26 yuan ($3.53), it is set to raise 973 million yuan by selling 40.1 million shares, imputing about a 9.7 billion yuan market valuation.

The first batch of companies will start trading on July 22, the Shanghai Stock Exchange said on July 5.