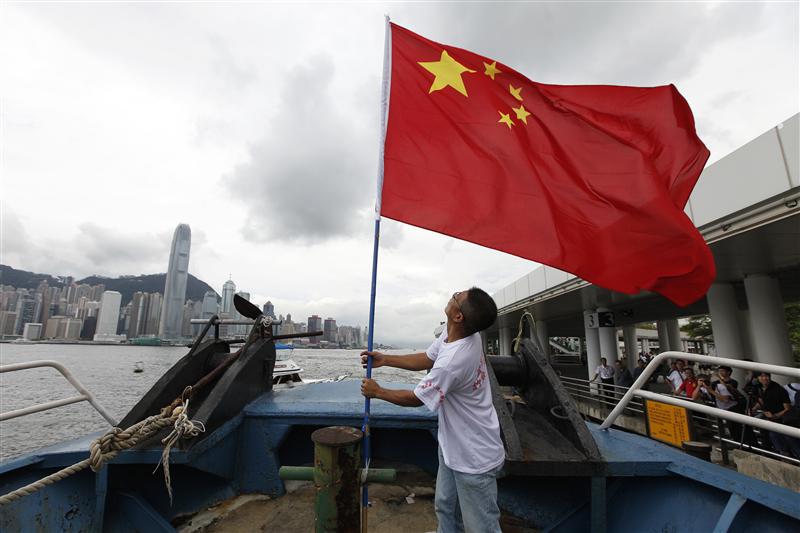 Going private may give Focus Media a break from accusations by a U.S. short-seller over the quality of its accounting. But the 8 percent jump of the Chinese group’s stock ahead of the $3.5 billion management buyout offer raises new questions. It comes uncomfortably soon after insider trading accusations around oil major CNOOC’s $15 billion bid for Canada’s Nexen, and may fuel concern that insider culture is too strong in China.

Shares in the New York-listed Focus rose by the most in the past six months on Aug. 10, the last trading day before the offer was announced. Yet no obvious media leaks explain the surging interest in the company. More than 29,000 calls to buy the stock changed hands on Aug. 10, the highest since Nov. 21, when Muddy Waters allegations of accounting problems sliced 40 percent off the stock in one day.

By comparison, LJ International, another Nasdaq-listed Chinese group, also received a take-private proposal on Aug. 13. The jewellery maker’s shares shot up 14 percent subsequently, but there was no unusual movement before that.

Regulators are already twitchy after alleged insider trading around CNOOC’s bid. In late July, the U.S. Securities and Exchange Commission accused a Chinese billionaire of profiting from options trading ahead of the deal. Various Chinese accounting scandals have put the U.S. regulator on the alert. In another case, New York-listed New Oriental Education said the SEC was investigating whether it followed the rules on consolidating subsidiaries.

The nature of China’s close business communities can often be a cause for concern for outsiders. The Focus bid is backed by founder and chairman Jason Jiang, a Shanghainese entrepreneur. Fosun International, a fellow Shanghai company and Focus’ second-largest shareholder, is supporting the bid only if Jiang takes part. The consortium also includes ex-Goldman bankers, again from Shanghai, who brought Focus public.

There may be a sensible explanation for Focus’ share price run-up. But regulators and investors who already fear insiders in China are too powerful will find little comfort in this latest mystery.

An activist fastens the national Chinese flag on a fishing boat before departing for the disputed islands (Senkaku in Japan, or Diaoyu in China) in Hong Kong on August 12 (Reuters)

Chinese advertising group Focus Media announced a $3.5 billion management-led buyout on Aug. 13. The offer for the group, which is listed on the U.S. Nasdaq exchange, was $27 in cash per American depositary share.
The shares rose 7.6 percent on Aug. 10, the most since Feb. 1. Over 29,000 call options to buy the stock changed hands on that last trading day before the announcement, the highest since Nov. 21, when Muddy Waters alleged some accounting irregularities, according to Thomson Reuters.
The U.S. Securities and Exchange Commission obtained a court order in August to freeze assets of traders who it said has profited from insider knowledge of Chinese oil company CNOOC’s $15 billion bid for Canada’s Nexen.