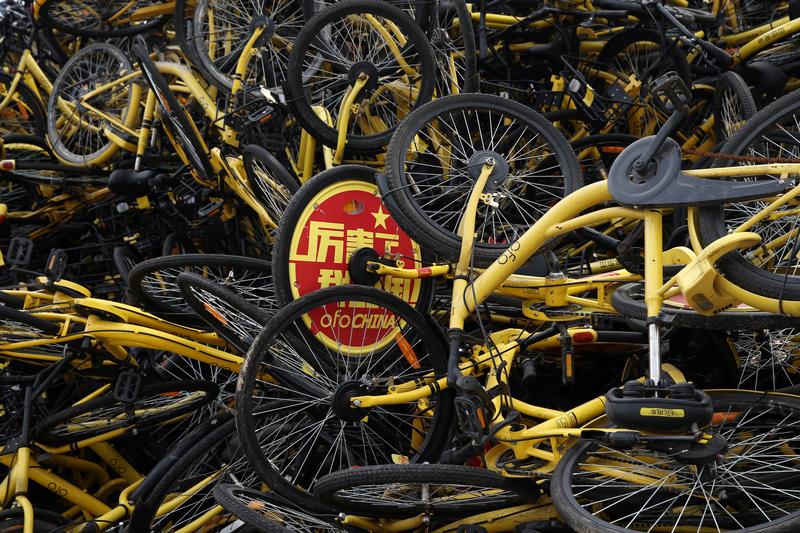 Ofo is struggling to refund millions of rider deposits, media report. The $2 bln firm, led by a young, stubborn founder, rushed for market share regardless of cost, enabled by indulgent backers like Alibaba. China’s wasteful tech spending may be overdue a big bankruptcy.

Millions of Ofo users are seeking refunds of their bicycle deposits, according media reports, which can range from 99 yuan to 199 yuan ($14 to $29) per user.

The company has begun to withdraw from North America, Europe, Japan and India, Reuters reported earlier. It faces heavy competition in China from Mobike, owned by Meituan Dianping, as well as rising numbers of overseas rivals offering similar services.