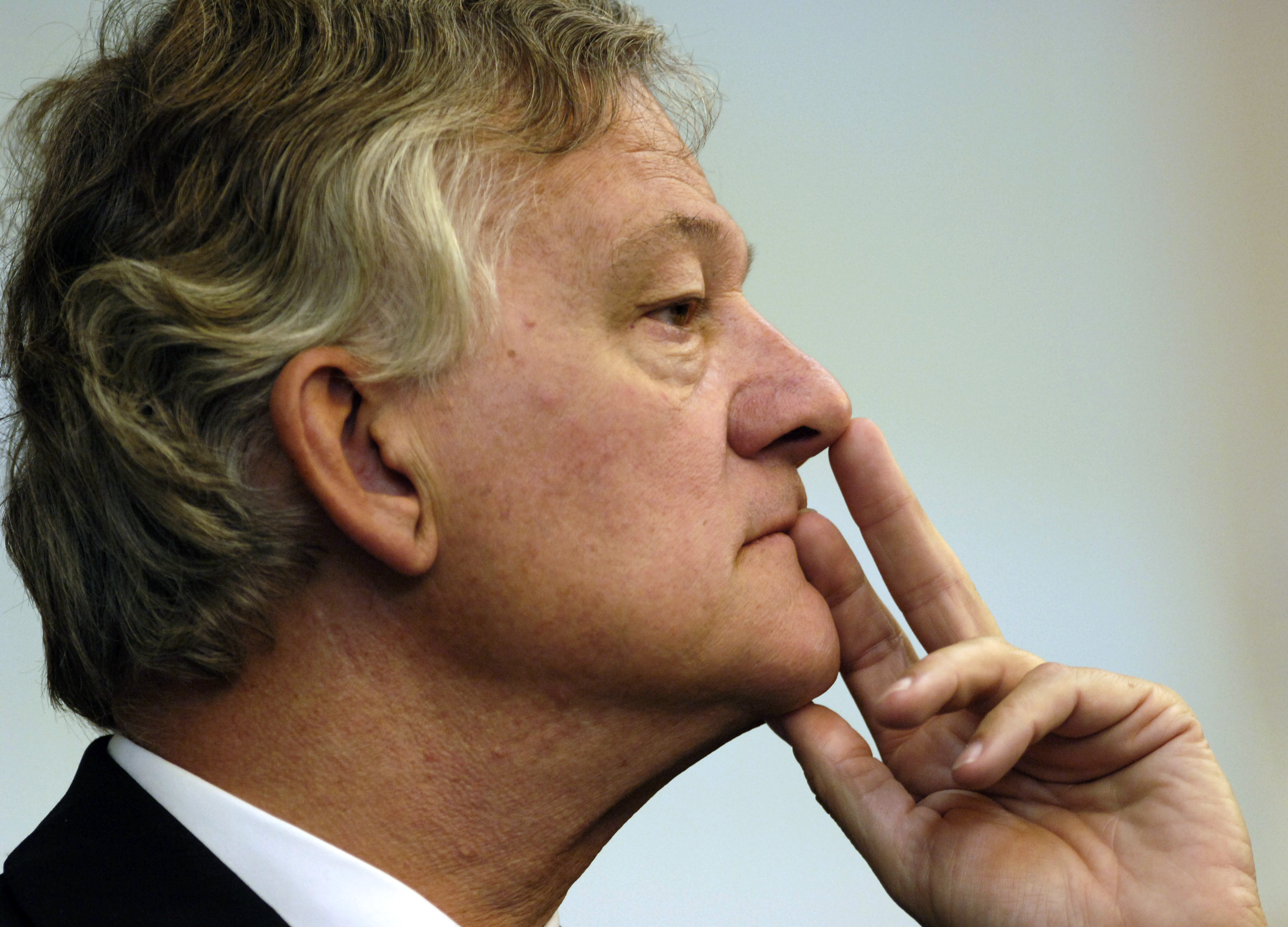 Activist investor Elliott is taking the Dutch paint maker to court in an attempt to oust chairman Antony Burgmans. Akzo’s defence against suitor PPG rests on its stock trading on a higher multiple after a corporate rejig. But bad governance could cancel out any upside.

Activist investor Elliott Advisors announced on May 9 it had filed a suit with Amsterdam's Enterprise Chamber petitioning judges to order an extraordinary general meeting at paint maker Akzo Nobel to vote on the dismissal of the group’s Chairman Antony Burgmans.

Under Dutch law, shareholders representing a 10 percent stake have the right to ask the company to call an EGM. Elliott, with a 3.25 percent stake, had earlier assembled a group of investors meeting the threshold and requested that Akzo call such a meeting. The company declined, saying it supported Burgmans and an EGM would not be in the company's best interests.

Elliott is urging Akzo to enter negotiations with U.S. rival PPG Industries, which is willing to acquire the Dutch company for 96.75 euros per share in cash and stock – a 50 percent premium to its undisturbed share price.

Akzo on May 8 turned down a third, improved takeover proposal by PPG. In an open letter published on May 9, Elliott said Akzo's rejection was a "flagrant breach of Akzo Nobel's boards' fiduciary duties and of Dutch corporate law."