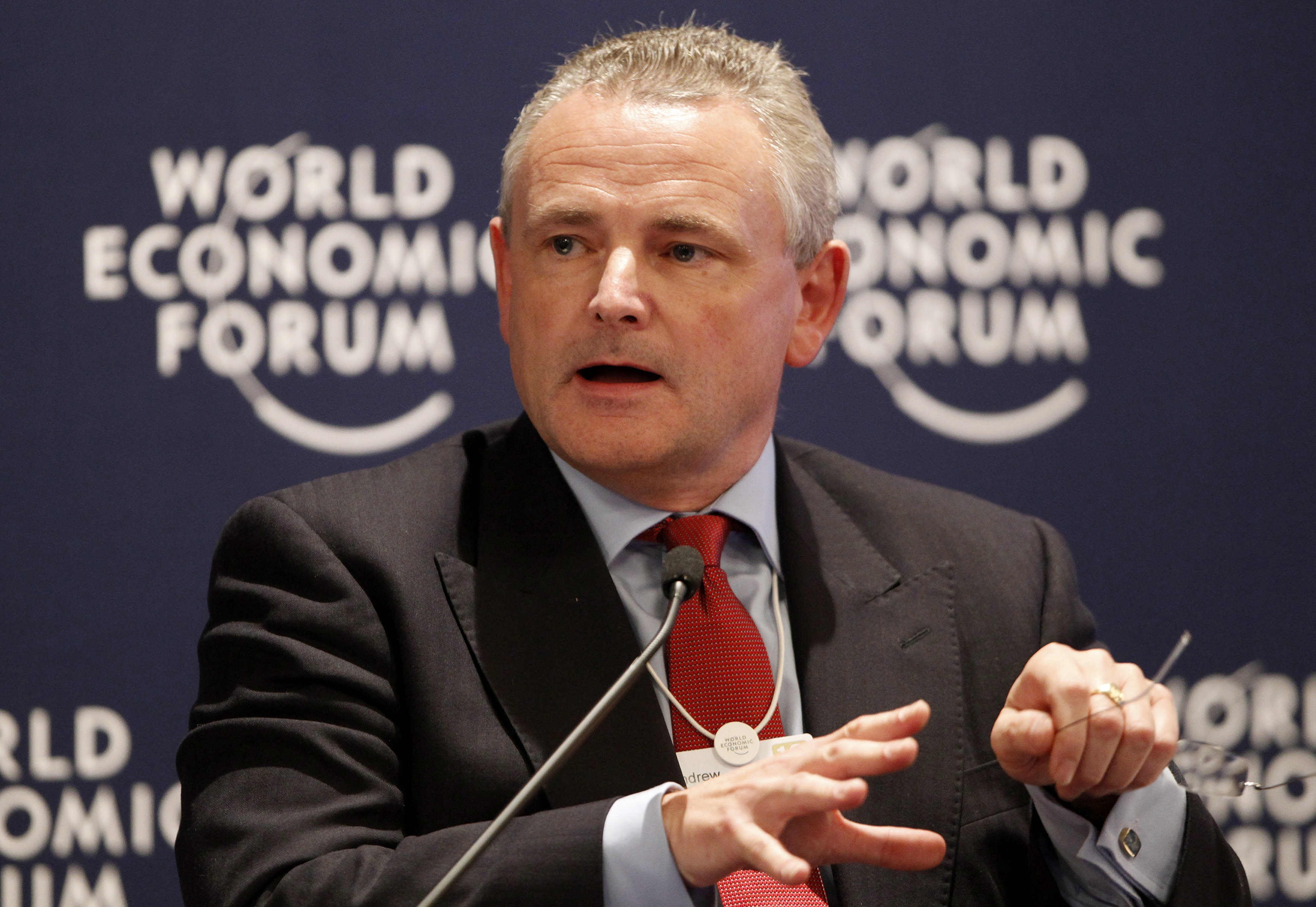 The UK insurer’s CEO is stepping down following a big protest vote over pay. Strategic doubts and underperforming shares had already put Andrew Moss’s future in doubt. But his departure raises the stakes for future shareholder uprisings – for both bosses and investors.

Aviva said on May 8 that Andrew Moss, its chief executive, was stepping down with immediate effect. His departure comes days after an investor protest led to more than half the insurer’s shareholders withholding their support for the company’s remuneration report.
John McFarlane, Aviva’s incoming chairman, will take over Moss’s duties until a new chief executive is appointed.
Colin Sharman, Aviva’s chairman, said Moss had approached him with the decision. The company will make a further announcement about the financial terms of his departure.
Aviva has decided to postpone an investor presentation scheduled for May 24 until after the board’s annual strategy meeting in June.
McFarlane said: “My first priorities are to regain the respect of our shareholders by eliminating the discount in our share price and to find internally or externally the very best leader to be our future CEO.”
(An earlier version of this story incorrectly referred to “shareholders holding just 2.5 percent of the company’s stock withheld their support for Moss’s re-election” in paragraph 5)