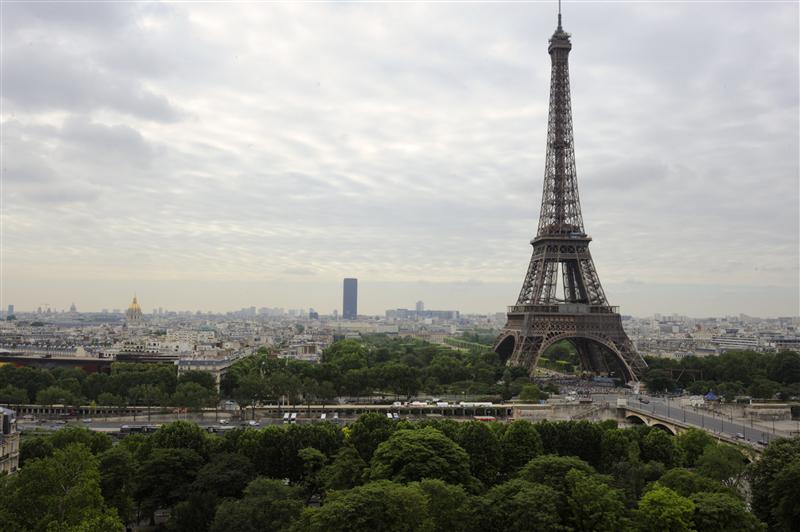 French cable maker Nexans finally split its chairman and CEO roles, giving in to demands of minority investors. But the current boss they wanted to sack will remain chair. The French state, a large shareholder, missed a chance to promote good governance.

French cable maker Nexans announced on May 15 that it would separate the role of chairman and chief executive, previously held by Frederic Vincent. Arnaud Poupart-Lafarge will be chief executive as of Sept. 14, the group said in a statement.

The move followed a proposal by hedge fund Amber Capital to remove Vincent from the board and separate the two roles, which was due to be voted on at a shareholder meeting later that day. Nexans’ board had previously rejected Amber’s resolution, giving its backing to Vincent as chief executive.

Amber’s proposal to remove Vincent from the board was not approved at the shareholder meeting.