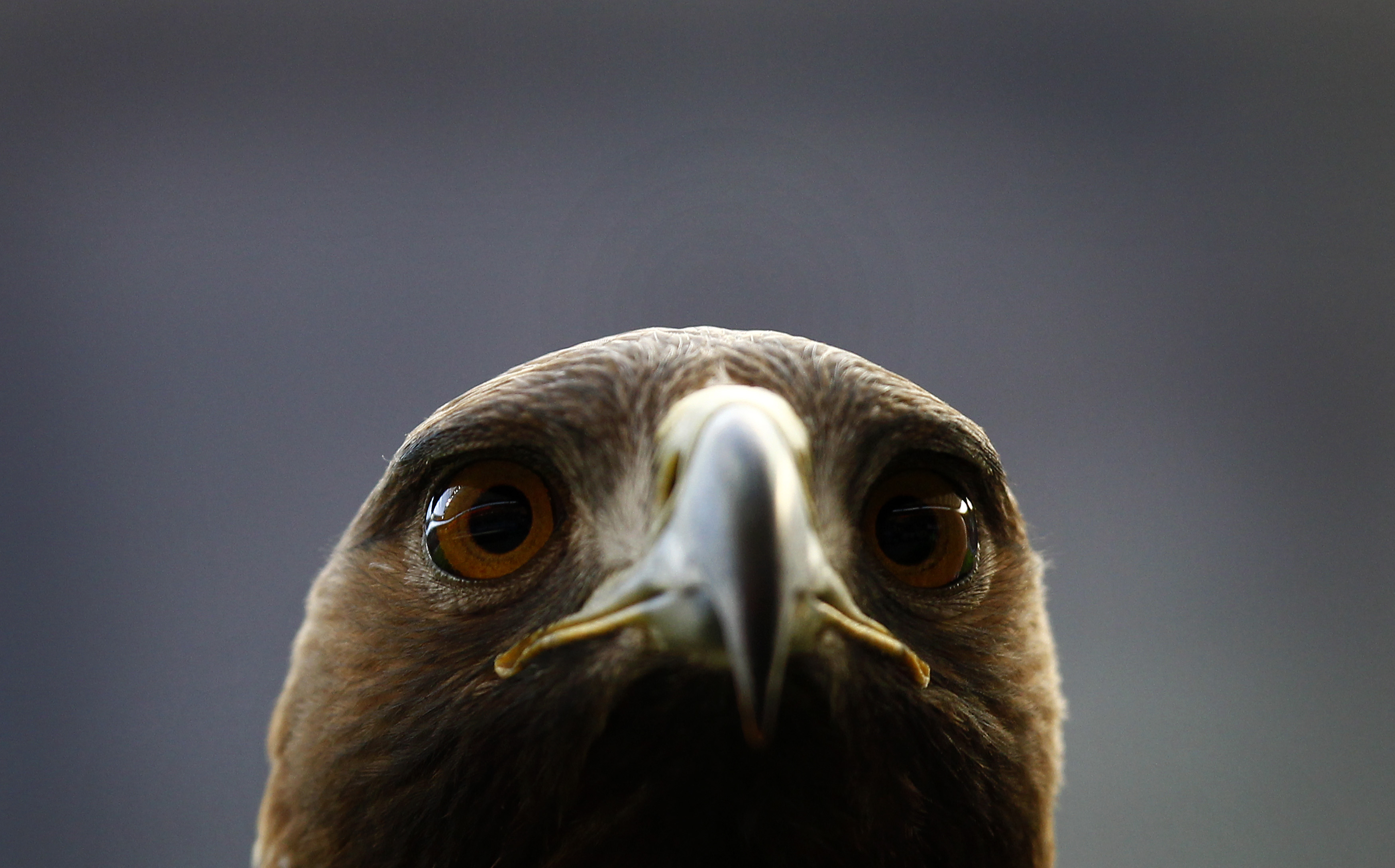 Restrained from suing over securities fraud, lawyers are starting to prey on dodgy disclosure in corporate elections. Say-on-pay votes are popular, but anything needing investor approval is fair game. Starved of other business, attorneys’ hunger for these suits can only grow.

U.S. shareholder lawsuits seeking to block votes on executive compensation are on the rise, with Microsoft, H&R Block and Clorox among the 20 or so companies that faced lawsuits in 2012 over allegedly faulty disclosure in proxy statements. At least six of the so-called say-on-pay suits prompted agreements to provide additional disclosure and pay legal fees, according to Reuters. The cases could be a model for similar challenges to shareholder votes on directors, auditors and other matters.