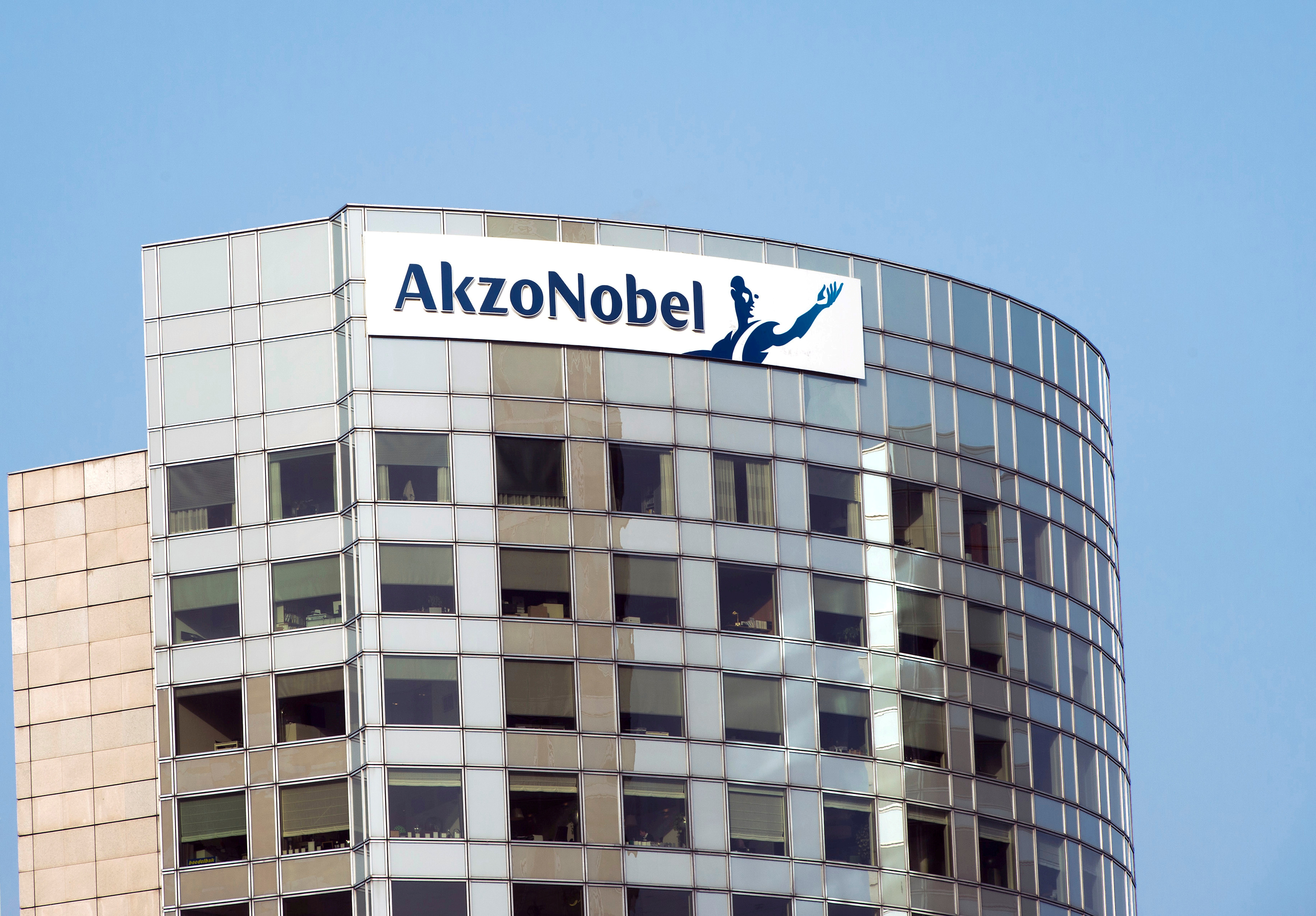 A Dutch court threw out activist Elliott’s attempt to force talks between the paint maker and U.S. suitor PPG. That still leaves the other option: for PPG to appeal directly to shareholders. The 25 bln euro price looks attractive, and there is little downside in going hostile.

Shareholders in Akzo Nobel on May 29 lost a court case in which they had complained about the Dutch paint maker’s refusal to enter takeover talks with U.S. bidder PPG.

PPG, which has made a 25 billion euro cash and shares approach to Akzo, said it was still reviewing the ruling. It has until June 1 to make a formal bid.

Elliott Advisors was among investors representing 18 percent of Akzo’s stock, who had called for an extraordinary general meeting where shareholders would be given the chance to vote out Akzo chairman Antony Burgmans.

Dutch Judge Gijs Makkink said Akzo's board had been within its rights to reject entering into talks with PPG. He said the call for an EGM amounted to an attempt to force the board of directors to change their strategic direction.