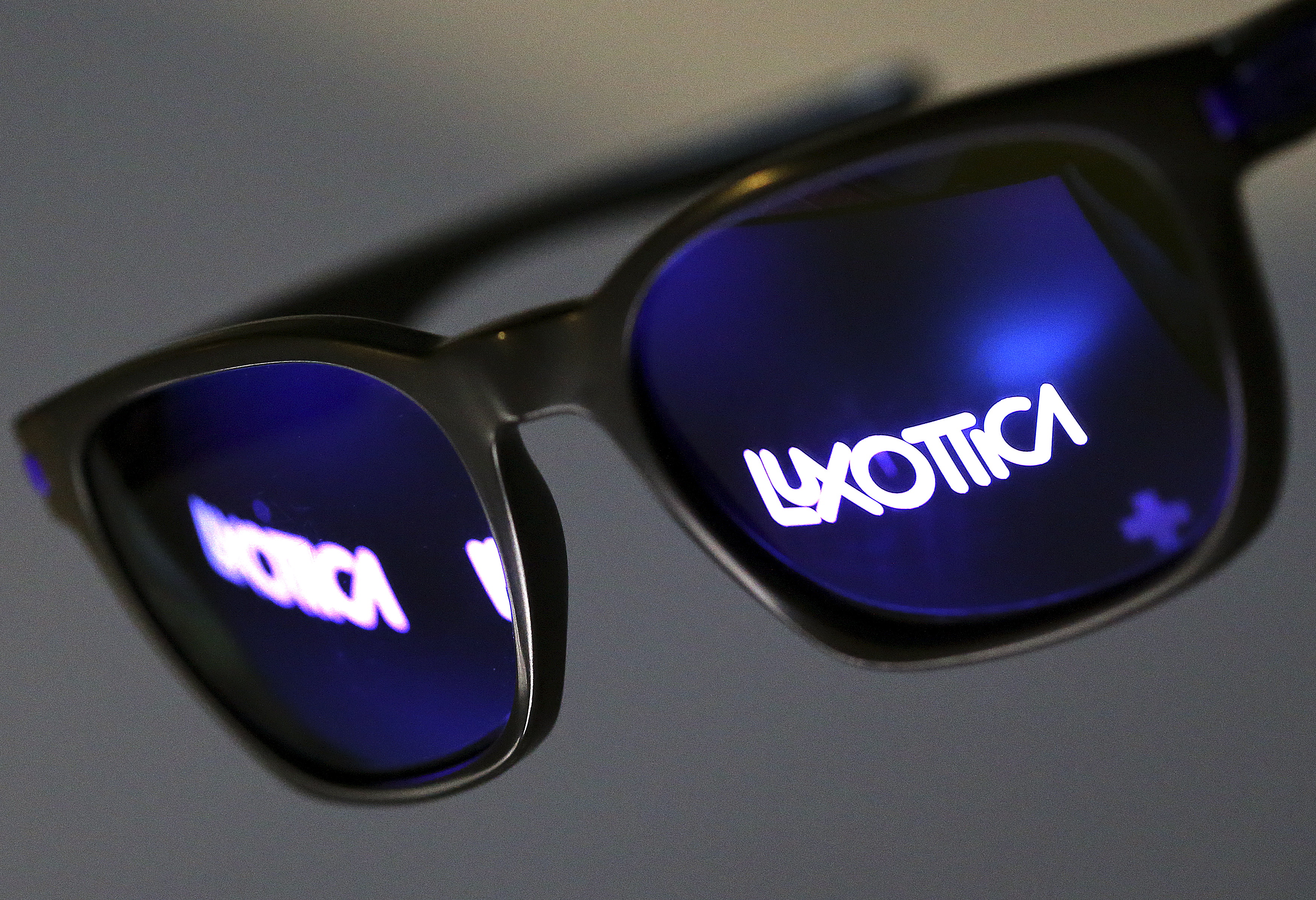 Chairman and top shareholder Leonardo Del Vecchio is taking his conflict with the eyewear giant’s management to an arbitration court. The open warfare will slow merger integration at the 41 billion euro company. Investors are already counting the cost of infighting.

Leonardo Del Vecchio, executive chairman and the largest shareholder of EssilorLuxottica, on March 27 filed an arbitration request with the International Chamber of Commerce in which he accused the eyewear giant’s management of violating a power-sharing agreement.

France’s Essilor and Italy’s Luxottica merged in October 2018 to create the world’s largest eyewear and lens maker. A governance agreement due to expire in 2021 gives the two parties equal weighting on the company’s board.

Tensions between the two sides increased when Del Vecchio appeared to try to line up his protégé Francesco Milleri for the vacant role of chief executive.

Shares in EssilorLuxottica were down 2 percent at 97.2 euros by 0940 GMT on March 28. The shares have lost a quarter of their value since shares in the merged group started trading in October.