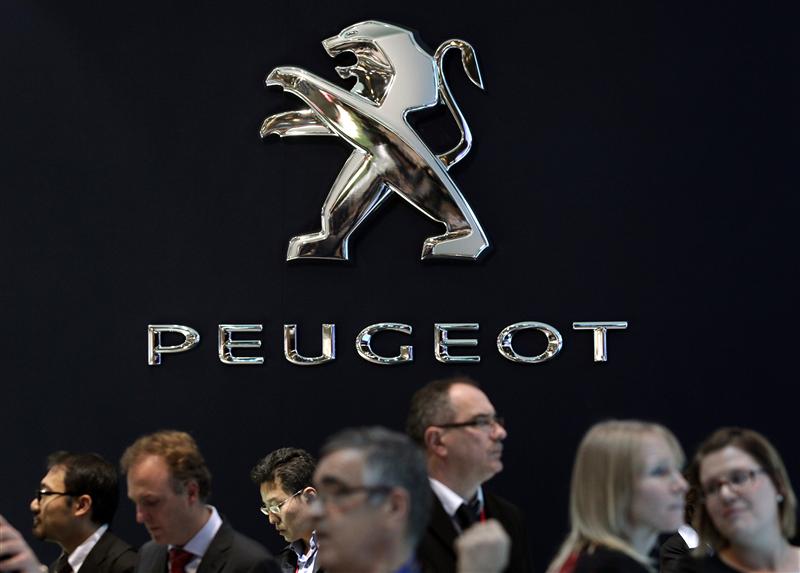 The French carmaker is mulling a 3 bln euro capital hike subscribed by state-owned Chinese peer Dongfeng and the French state. Peugeot needs the cash, but not two governments in its share register. And the deal could put its cooperation with the U.S.’s GM at risk.

Peugeot on Tuesday priced a €600m long 5-year deal at the tight end of guidance, just weeks after Moody’s stripped it of its investment-grade rating

PSA Peugeot Citroen is preparing a 3 billion euro ($4.1 billion) capital increase in which Chinese partner Dongfeng and the French government would take matching stakes in the carmaker, Reuters reported on Oct. 12, citing people familiar with the matter.
The French carmaker published a press release on Oct. 14, confirming it “is examining industrial and commercial developments with different partners, including the financial implications that would result from them.” The company also said that “none of these projects has reached maturity yet.”
In morning trading on Oct. 14, PSA’s share price dropped by 9 percent.
According to three sources, the deal could be signed within weeks. A French delegation of executives, government officials and bankers are reportedly heading to China for talks to flesh out the details. The Wall Street Journal Europe reports that Peugeot’s supervisory board is scheduled to decide about the deal on Oct. 22.
State-owned Dongfeng Motor Co Ltd and the French government would each contribute 1.5 billion euros and acquire 20 percent to 30 percent of the carmaker. Peugeot and Dongfeng already operate a joint venture in China.
Last year Peugeot entered an alliance with GM, which acquired a 7 percent stake in the French company.