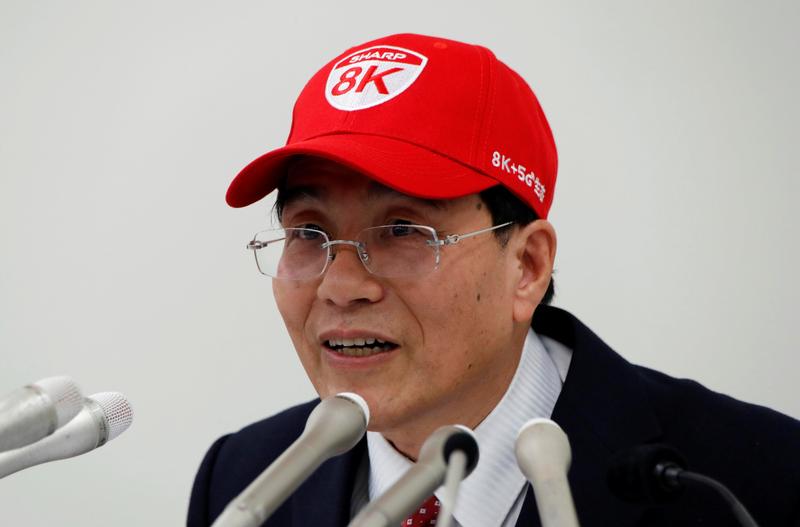 The Japanese group is buying its rival’s laptop business for a song. Toshiba was a PC pioneer, but the last thing it needs now is to battle in this cutthroat, scale-dependent and low-growth industry. Backing from Taiwan’s Foxconn puts Sharp in a slightly stronger position.

Toshiba agreed to sell control of its personal computer business to rival Sharp for about 4 billion yen ($36 million), the Japanese electronics group said on June 5.

The deal gives Sharp 80.1 percent of subsidiary Toshiba Client Solutions, plus various other PC-focused units and operations. Toshiba will also continue to license brands to TCS. The two sides expect the deal to close by Oct. 1.

The company had grouped PCs alongside televisions in a non-core division called “Others”. Toshiba closed the sale of the TV business, Toshiba Visual Solutions Corp, to China’s Hisense in February.