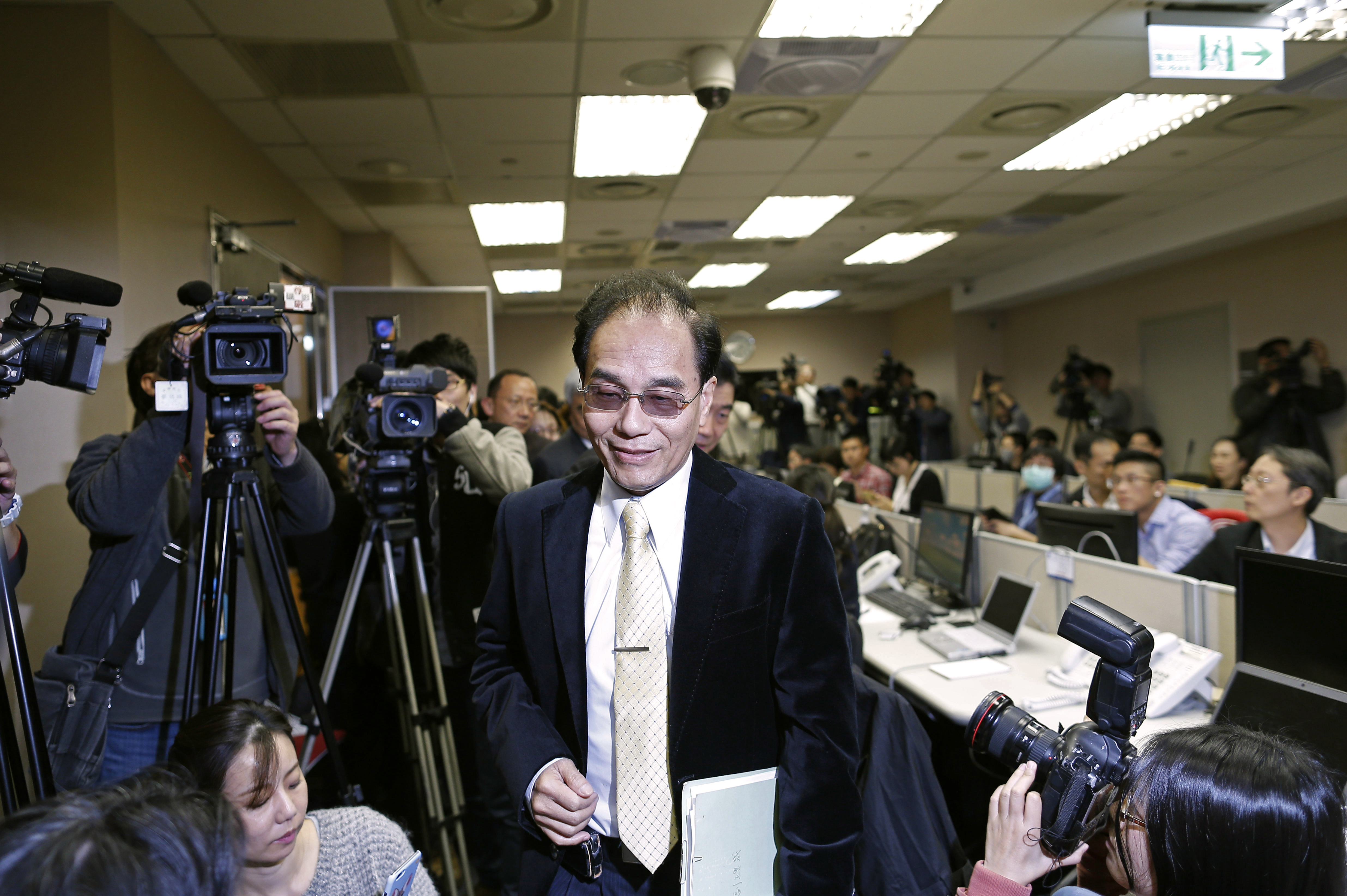 There’s nothing pretty about the details of Foxconn’s deal to take control of Sharp. And fixing the loss-making Japanese electronics manufacturer will be a tough slog for the Taiwanese giant led by Terry Gou. But after botched beginnings, this transaction may just make history. It presents Exhibit A that Japan is capable of the sort of corporate reform critical to overhauling its economy.

One month ago, Sharp and Foxconn, which is formally called Hon Hai Precision Industry, appeared to be at odds. Hours after Sharp announced a plan to sell control to various arms of the contract electronics group for 489 billion yen, or $4.4 billion, the Taiwanese firm called a time out. It said it was still mulling over the details, including new material information about Sharp’s potential liabilities.

That explains the big drop in the headline price since. Foxconn will now pay $900 million less for its 66 percent stake. It will buy Sharp’s shares at 88 yen apiece, a 35 percent discount to their Wednesday close – the classic definition of a “take-under”. Moreover, Foxconn is snaffling up new preference shares that will allow it to increase its stake over time.

This is painful for Sharp’s backers – and that is the point. It might have been possible to find an all-Japanese solution for Sharp by cutting a deal with state-supported Innovation Network Corp of Japan. But that might have just swept Sharp’s problems under a rug. Instead, Sharp is going to the bidder with the most capabilities, and incentives, to make it a profitable and productive enterprise.

It won’t be an easy ride for Foxconn. The limited overlap between the two businesses will make it hard to cut costs at the Japanese group, which has forecast an operating loss of some 170 billion yen ($1.5 billion) for the year through Thursday. Gou’s bet is that by increasing his firm’s position in the supply chain of Apple, which uses Sharp screens on its devices, Foxconn can more effectively revive the ailing group’s fortunes.

Either way, the signal that Foxconn’s takeover of a century-old stalwart of Japan Inc sends is immediate. Revitalising Japan’s economy after decades of stagnation, and in the face of a shrinking population, will require firms to become more productive and less cosseted from competition. In this respect, Sharp is the first major test of Japan’s ability, and willingness, to meet that challenge.

Taiwan’s Foxconn on March 30 agreed to acquire Sharp at a large discount to its original offer.

Foxconn, formally known as Hon Hai Precision Industry Co., will pay about $3.5 billion for a two-thirds stake in the Japanese display maker, nearly $900 million less than its initial offer, the companies said.

Foxconn said it will buy Sharp’s shares at 88 yen per share, a 35 percent discount to their close on the previous day’s trading.

The two companies had been on the verge of finalising a deal last month, but Foxconn postponed at the last minute following the emergence of previously undisclosed contingent liabilities at Sharp.