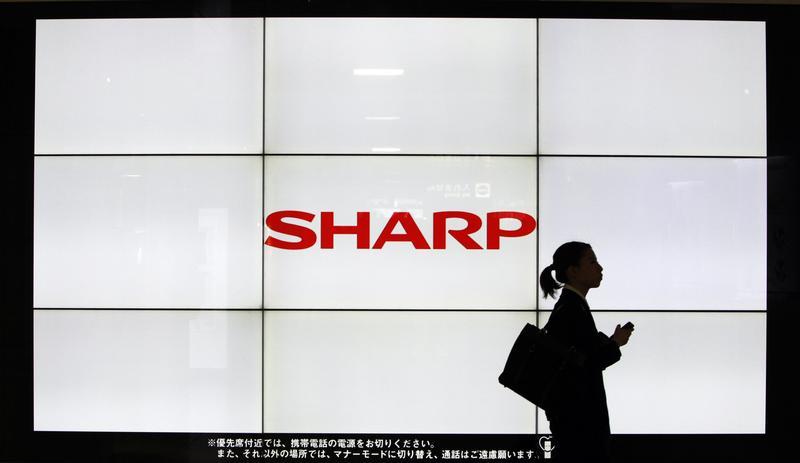 The Japanese electronic firm’s offering of new shares worth 40 percent of its market value will reduce net debt by 16 percent. That will shore up but not repair its balance sheet. With Sharp’s turnaround still far from proven, investors should expect it to return for more.

Japan’s Sharp Corp on Sept. 18 unveiled plans to raise nearly 167 billion yen ($1.7 billion) through a share sale.
The Osaka-based electronics maker will sell shares worth up to 149 billion yen to the public.
It will also raise a maximum of 17.5 billion yen through placements to Japanese partner firms Makita, Lixil Group, and Denso. The price of the share offerings will be decided between Oct. 7 and Oct. 9.
In 2012, Sharp agreed to mortgage offices and factories to get loans and facilities worth 360 billion yen from its creditor banks led by Mizuho Corporate Bank and Bank of Tokyo-Mitsubishi UFJ.
In May, creditors agreed to extend a further 150 billion yen in loans to finance a 200 billion yen convertible bond falling due this month.
The company has since received investments from Korea’s Samsung Electronics and Qualcomm Inc.
Sharp also raised its forecasts for the six months ending in Sept. 30, doubling its estimated operating profit to 30 billion yen and halving its estimated net loss to 10 billion yen. It reported a net loss of 545 billion yen for the full year that ended in March.
Mizuho Securities, Mitsubishi UFJ Morgan Stanley Securities, and Nomura will underwrite Sharp’s upcoming share issue.