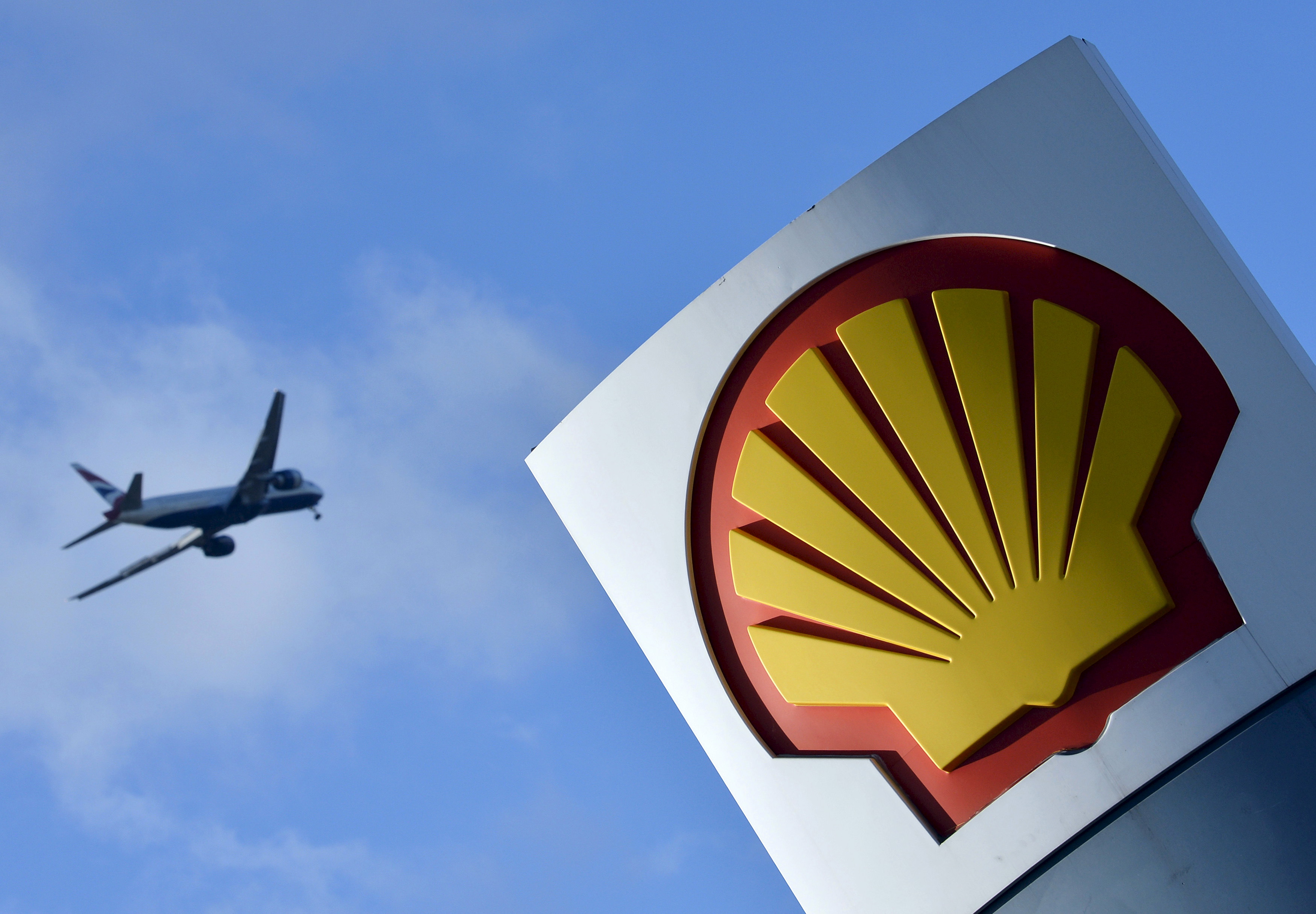 After buying rival BG, Shell has cut costs. But it will need the $30 bln of planned asset sales to help cover gaps in cashflow over the next three years. It looks like a tall order, though the rising oil price will help. Shell probably has scope to reduce spending further.

A passenger plane flies over a Shell logo at a petrol station in west London, in this January 29, 2015 file photo.

Royal Dutch Shell on May 4 reported earnings of $1.6 billion in the first quarter of 2016, excluding the effect of gains and losses on the company’s inventory and extraordinary charges, against $3.7 billion in the same quarter a year ago. The results are the first since the Anglo-Dutch major acquired UK rival BG.

Shell Chief Executive Officer Ben van Beurden said the combination with BG was off to a strong start, and would likely result in accelerated delivery of the synergies from the acquisition and at a lower cost. Shell outlined $3.5 billion of pre-tax synergies in its circular to shareholders in December.

Shell plans to reduce capital investment this year to $30 billion, against previous guidance of $33 billion. It said it would absorb BG’s capital investment and operating expenses during 2016, with no net increase overall compared to stand-alone Shell in 2015.