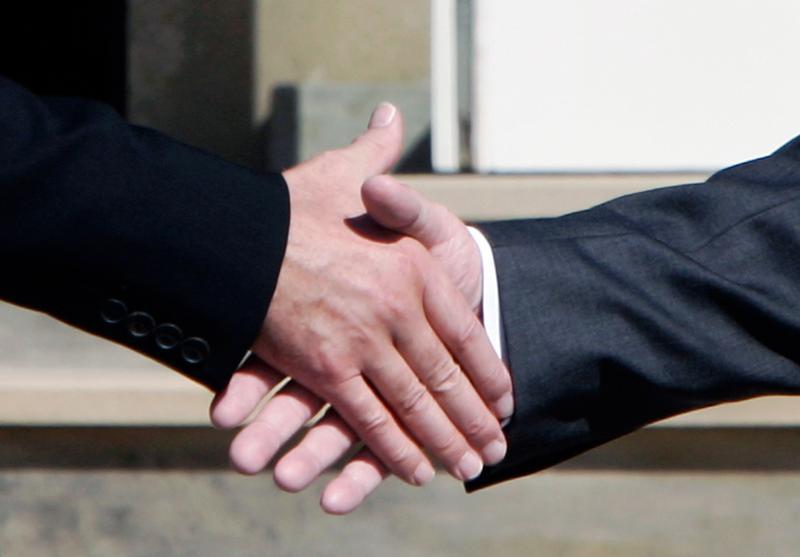 Boutiques have gained market share since the crisis. Lazard and Centerview, for instance, were the only advisers in the recent merger of H.J. Heinz and Kraft Foods. And Michael and Yoel Zaoui’s Zaoui & Co, a minnow like Robey Warshaw, has been advising Lafarge on its merger with Holcim.

First-quarter figures underline the point. The number of completed transactions worked on by the world’s 14 busiest M&A banks fell 16 percent year-on-year, Thomson Reuters data shows, or more than double the decline for M&A advisers as a whole. That suggests business is still moving to smaller outfits.

Why cut the numbers and go independent? Fewer parties should mean greater efficiency, lower fees, and fewer leaks. It’s easy for micro-boutiques like Robey Warshaw and Zaoui & Co to convince bosses they will be more discreet than a huge universal bank intent on cross-selling all kinds of products.

Not all deals can be run adviser-lite. Shell’s rock-solid credit rating gives it easy access to financing. Other companies might only be able to borrow with the aid of several banks at once. Cross-border transactions may need advice on differing takeover or tax rules. Sector knowhow is also useful.

Yet boardroom decision-making only requires a handful of trusted lieutenants. That helps explain why the likes of Robey Warshaw and Zaoui & Co are on the up.