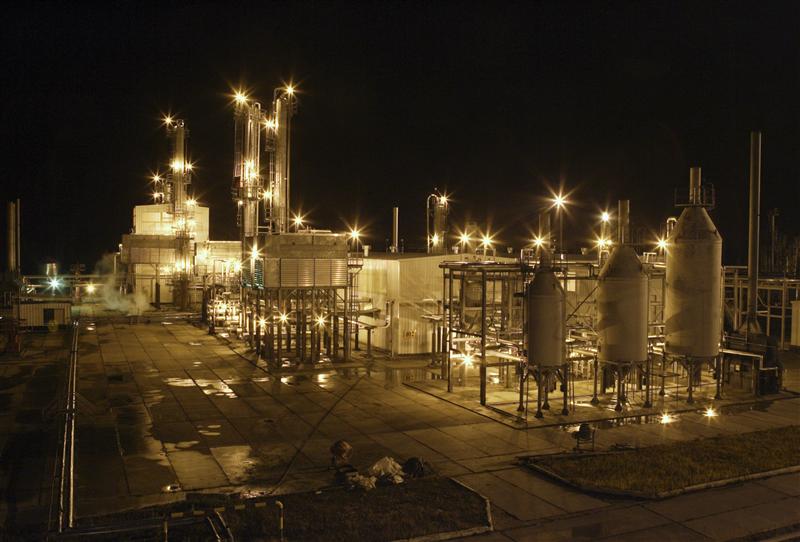 Should Shell push ahead with its $70 billion bid for BG in the face of cheaper oil? The tumbling oil price – down by a fifth since the merger was announced in April – has raised fears that Shell shareholders might balk at the 50 percent premium the Anglo-Dutch energy group agreed to pay for its smaller rival. But while the price tag may look bigger today on some metrics, so should the cost savings.

Shell agreed to pay a premium of 15.6 billion pounds, or about $24 billion, above BG’s value on April 7, the day before the merger was proposed. That headline number has since shrunk because Shell is using its own shares – which have fallen more than a quarter – to pay for roughly 70 percent of the deal. But BG, which doesn’t refine crude and sell oil products to consumers so lacks Shell’s cushion against falling oil prices, would also be cheaper today. Assume that BG’s shares might be worth 35 percent less today than on April 7. On that basis, and using Shell’s current price, the implied premium would be some 17 billion pounds, or $26 billion.

At first glance, then, the deal doesn’t stack up. The premium far outstrips the planned annual savings of $2.5 billion, including $1 billion of cost savings, which might have a net present value of just under $16 billion. But Societe Generale analysts reckon cost cuts could be as high as $5 billion using past oil mega-mergers as a benchmark. Shell and BG would control about a fifth of the liquid natural gas market, where scale matters. These savings don’t depend on the oil price, making them more attractive in leaner times.

Shell is also using BG as a catalyst to be more aggressive in selling some of its own assets and lowering spending next year. BG’s barrels in Brazil’s deep waters are relatively low cost and high growth, lowering the breakeven cost of Shell’s overall portfolio.

A 750 million pound break fee is not a big deterrent. Yet expectations of future oil prices would probably have to drop a lot further before Shell had a good reason to walk away. If that happens, the collapse of its tilt at BG will be the least of the sector’s problems.