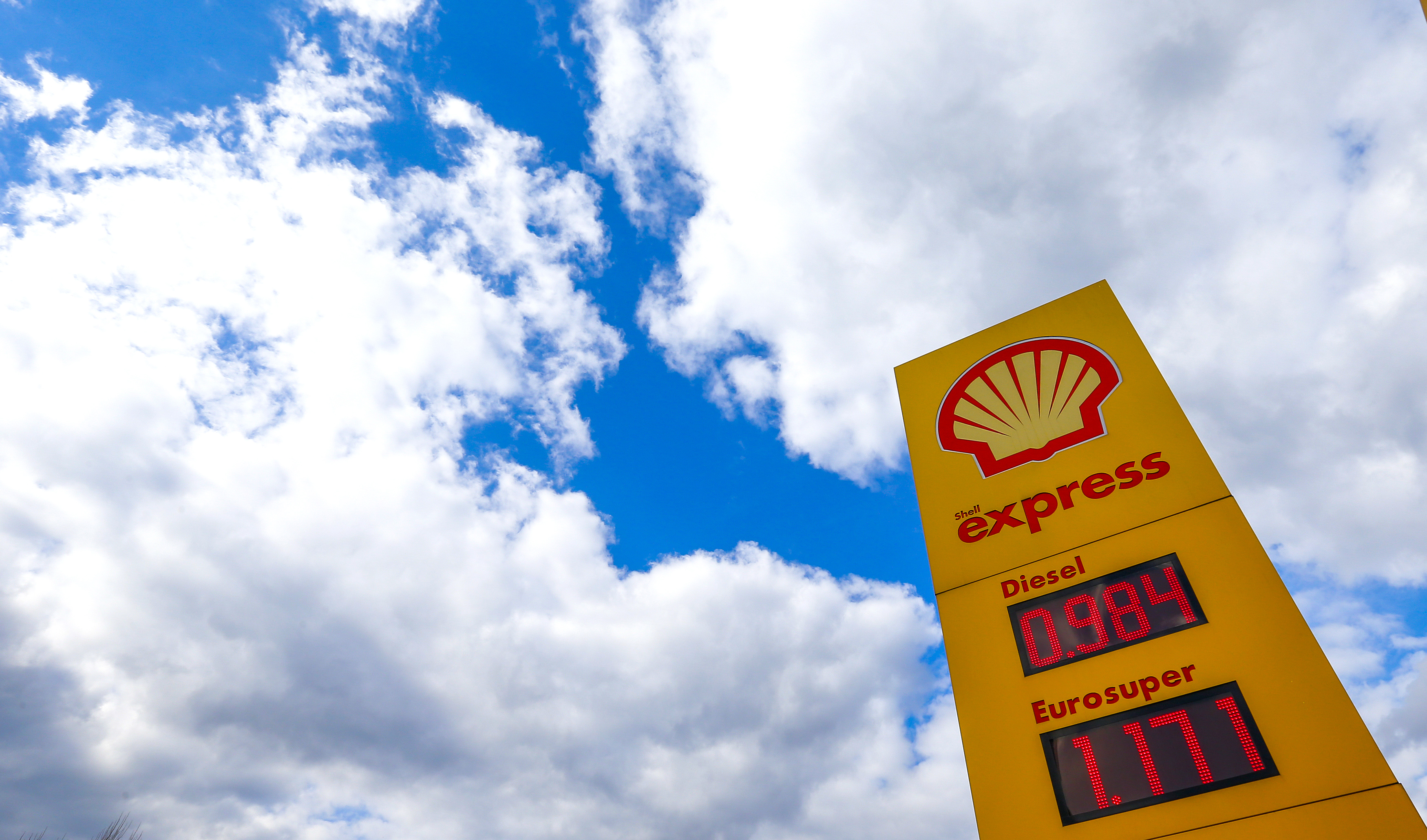 The Anglo-Dutch group’s emissions stance is tougher than peers, but rivals like BP may soon catch up. Shell could hold its lead by further embracing lower-yielding renewables. Yet that might add to pressures obliging CEO Ben van Beurden to slow the pace of a $25 bln buyback.

The logo of Royal Dutch Shell is seen at a petrol station in Sint-Pieters-Leeuw, Belgium April 4, 2016.

Royal Dutch Shell said on Jan. 30 that its 2019 net profit after stripping out one-offs and the effect of price changes on inventory was $16.5 billion, down 23% from a year earlier and below a $16.7 billion forecast from a company-provided survey of analysts. Fourth-quarter net profit was $2.9 billion, compared with a forecast of $3.2 billion.

Shell Chief Executive Ben van Beurden said the company’s intention to buy back $25 billion worth of shares remained unchanged, but the pace of purchases would be subject to macro conditions and further debt reduction. Shell’s gearing, or its net debt divided by total capital, rose to 29.3%, compared with 27.9% at the end of the third quarter.