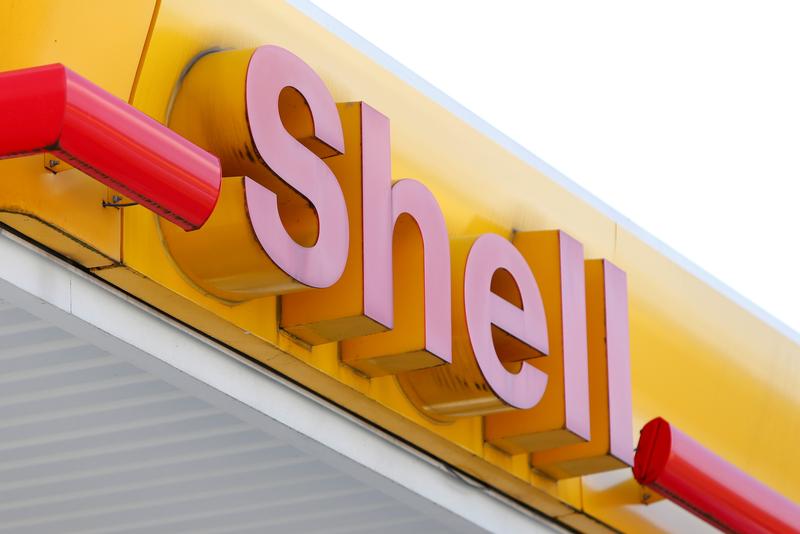 A shareholder group wants the $260 bln energy giant to use its clout in the tiny Asian state to press for gay rights. Shell will be cautious of fallout elsewhere, but talks are possible. It has the leverage to open meaningful dialogue too. A fix, though, won’t be quick.

FILE PHOTO: A Shell sign at one of the oil major's petrol stations in Ulm, Germany, April 6, 2017.

Eumedion, a Dutch corporate governance group backed by some 60 institutional investors, will ask Royal Dutch Shell to press for lesbian, gay, bisexual and transgender rights in Brunei, the Financial Times reported on April 26. Eumedion said in a statement that Shell is expected to “live up to their policies on inclusion and LGBT-equality, wherever they have operations”.

A spokesman for Shell, which has a joint venture with the government of the tiny Asian country, said the company respects “all people, irrespective of gender, age, race, religion, sexual orientation and all the things that make people different”.

Deutsche Bank said on April 4 that it had banned staff from staying in the Dorchester Collection of hotels after its owner, the state of Brunei, decided to implement a death penalty for same-sex relations and adultery.

Brunei, a former British protectorate, on April 3 implemented sharia laws punishing sodomy, adultery and rape with the death penalty, including by stoning, and theft with amputation. Previously, same-sex relationships were illegal, but punishable by up to 10 years’ imprisonment.